This browser is not actively supported anymore. For the best passle experience, we strongly recommend you upgrade your browser.
All Posts
July 21, 2021 | 1 minute read

Draft legislation published for the notification of uncertain tax treatments 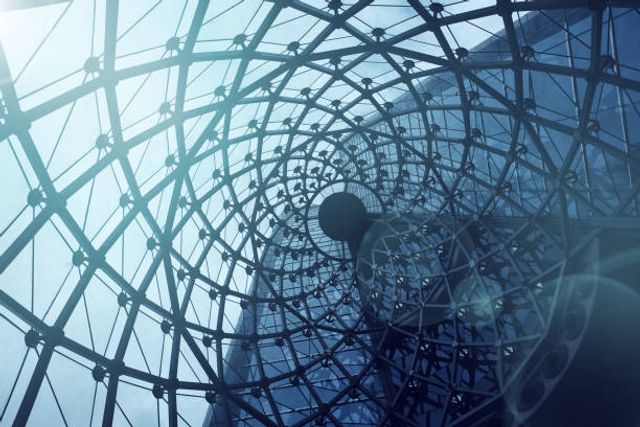 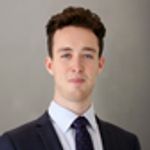 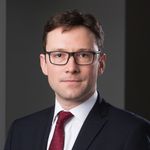 Draft legislation is now available for the new regime which will require businesses to provide advance notice to HMRC of uncertainty in relation to their tax affairs.

The legislation follows two rounds of consultations (on which we reported in March 2020 and March 2021) and reflects some (but not all) of the comments in those consultations.

The disclosure threshold remains at £5m but the Treasury will have the power to amend that amount by regulations.

We will be studying the legislation closely over the coming days and would encourage clients to do the same. Responses on the legislation are requested by 13 September 2021.