A degree and potential? Welcome to the UK! 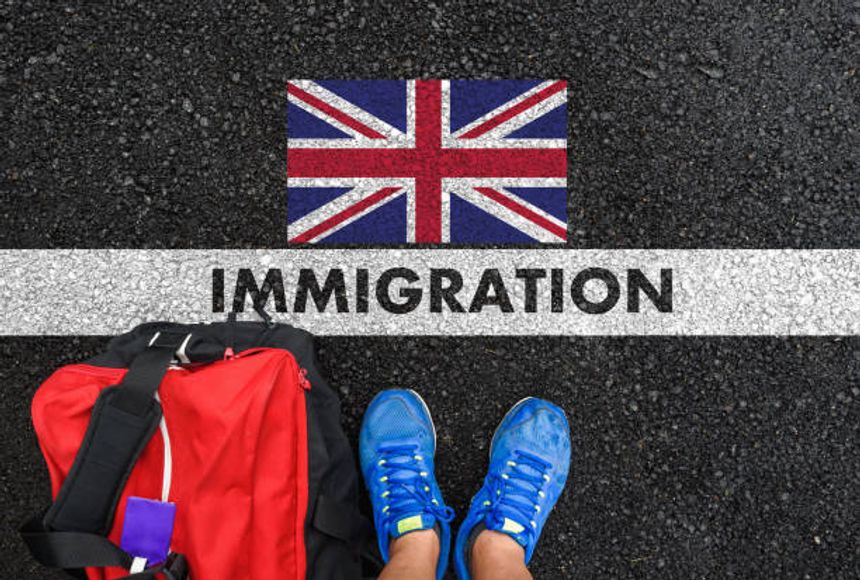 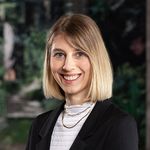 As free movement between the UK and the European Union ended on 31 December 2020, the UK Government is considering opening a new visa route to step up its efforts to recruit and retain top talent from around the globe and address concerns about labour shortages in the UK.

The UK Government has yet to provide further guidance regarding what it considers a top global university and other criteria applicants will need to meet to qualify under this new route.

If this new route seems familiar, it is because it is essentially the re-introduction of the Tier 1 (General) route which closed to new applicants in 2011 and its predecessor, the Highly Skilled Migrants Programme. Both routes allowed highly skilled migrants without job offers to relocate to the UK provided they scored a minimum number of points for specific attributes, such as level of education, English language, maintenance funds and earning potential

The announcement of this new route follows the opening of the Graduate Visa (itself a reintroduction of the older Tier 1 (Post-Study Worker) visa) to applications on 1 July 2021, which allows international students graduating from UK universities to work in the UK for two years after graduation without requiring a job offer.

Based on these new (or reintroduced) routes and the UK Government’s commitment to revitalise the Innovator route, the UK Government continues to liberalise the immigration system to make it easier for skilled workers to come to the UK.

Employers will welcome this new route as it would create a new pool of employees for them to recruit from without needing to sponsor them. As migrants under this new route will already hold the right to work in the UK, employers can employ them without a sponsor licence and without having to pay the expensive fees associated with sponsoring workers.

For individuals, the route will be a welcome and cheaper alternative to the expensive Investor visa or the onerous Global Talent and Innovator visas.

Although details regarding specific requirements for the High Potential Individual immigration route are yet to be published, those high potential graduates looking to relocate to the UK will welcome this change which will provide them with more flexibility to work, switch jobs or employers in the UK, and allow them to relocate to the UK on their own terms.

Graduates of top global universities will no longer need a job offer in order to secure a visa to work in the U.K