This browser is not actively supported anymore. For the best passle experience, we strongly recommend you upgrade your browser.
All Posts
August 5, 2021 | 2 minutes read

Alternative dispute resolution in English litigation - a step closer to a mandatory regime? 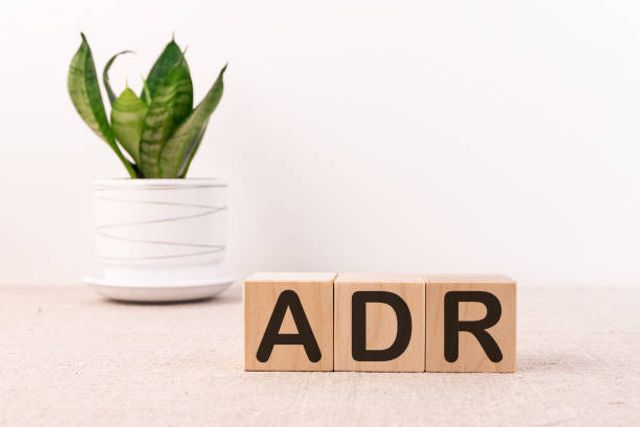 We have previously explained that the English court strongly encourages parties to any litigation to properly engage with ADR during a dispute. If a party elects not to do so, or simply pays lip service to ADR, that party will need to justify its position to the court. If the court determines that a party has unreasonably failed to engage with ADR, the party could potentially face serious costs consequences.

The ADR Report suggests that the court may be prepared to go even further in respect of how it approaches ADR. In January 2021, the Civil Justice Council was asked to consider the legality and desirability of a form of compulsory ADR. The ADR Report concludes that mandatory ADR is lawful and it is not incompatible with Article 6 of the European Human Rights Convention (the right to a fair trial).

In response to the ADR Report, Sir Geoffrey Vos (Master of the Rolls and the Head of Civil Justice) commented that (emphasis added):

The ADR Report reinforces how integral to the litigation process the court considers ADR to be. While the trend over recent years has been for the court to strongly encourage parties to engage with ADR, this is a clear signpost that the court is considering going further.

It remains to be seen if/how the court will adopt the ADR Report’s recommendations into the current Civil Procedure Rules. The ADR Report also made it clear that mandatory ADR may not be suitable for every case.

Even if the court does seek to make ADR mandatory, it will be a different matter altogether to police what would essentially be “without prejudice” privileged discussions, for example by monitoring whether parties turn up and negotiate in good faith.

However, in light of the ADR Report’s conclusion (as well as recent case law), the court continues to make it clear that it expects parties and their legal advisers to consider engaging with ADR during any litigation.

If a party is not prepared to engage with ADR, it is clear that it will need to have a good reason for not doing so, and it will be required to justify this to the court.