This browser is not actively supported anymore. For the best passle experience, we strongly recommend you upgrade your browser.
All Posts
August 20, 2021 | 3 minutes read 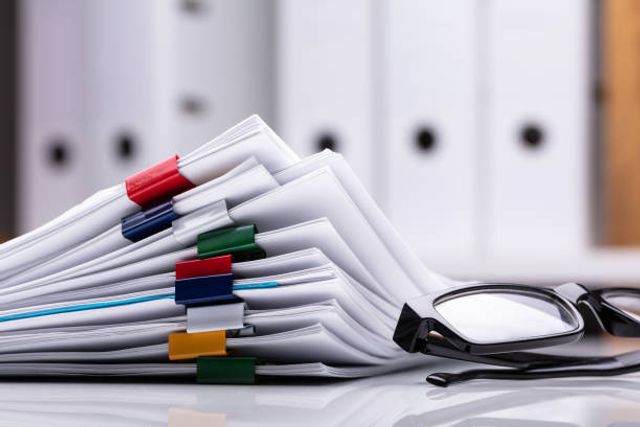 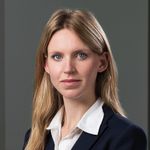 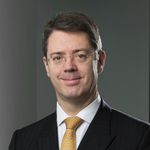 Rebutting HMRC’s desire to stretch section 29 TMA 1970 still further, the Upper Tier Tribunal (UTT) has recently held that HMRC cannot read words into tax statute under the guise of taking a “purposive approach”, especially if HMRC has other avenues available to it.

Discovery assessments seem to have been the focal point of many disputes before the courts recently, culminating in the much-discussed recent UKSC decision in HMRC v Tooth. As in that case, the recent decision in HMRC v Wilkes [2021] UKUT 150 (TCC) amounts to a win for the taxpayer after an initial win in the FTT in June 2020. The amounts at stake in Wilkes were tiny, less than £4,250, but the principles and the discussion of the statutory mechanics behind section 29 TMA 1970 interesting – the Court took the opportunity to thank the taxpayer’s legal team for taking the case forward pro bono.

In Wilkes, the UTT has held that HMRC cannot read words into a statutory provision relating to discovery assessments, such that a reference in the relevant section to “income” should in fact be read as “any amount liable to income tax”.

The facts are somewhat recondite and cover an alleged liability to “high income child benefit charge” under sections 681B to H of ITEPA 2003 for the tax years 2014/5 to 2016/7. In simple terms, the question turned on whether “amounts subject to income tax” amounted to “income” such as to enable HMRC to engage section 29 discovery assessment powers, having failed to assess under the normal charging provisions at the relevant time. HMRC was denied the ability to use the discovery assessment mechanism to recover the missing tax charge.

There are several implications to the decision but one to highlight is that the UTT held that a purposive approach could only be used to read words into a tax statute where there was an “obvious drafting error” which it was necessary to correct.  In this instance, there was no such error.

In reaching that decision, the tribunal emphasised that the statutory provision in question was old (in fact predating self-assessment and therefore not formally part of the SA framework), and had already been materially amended by Parliament (as the Court summarised in Tooth) without adopting the approach HMRC were contending for: in fact, the language in question had broadly remained in its original form. HMRC could not hold that the lack of wording they had identified was due to an obvious drafting error or oversight, especially in light of previous amendments to the statute.

Further, HMRC had other powers available to it to enforce the payment of tax, other than taking a purposive approach to statutory interpretation. This meant the tribunal could not conclude that “the absence of the power to raise a discovery assessment makes the situation unworkable or absurd”.

The UTT considered when a purposive approach is required and what it is intended to achieve. The tribunal held “in construing the statute in question, the words are to be given their ordinary meaning but an absurd result should be avoided where possible”.  The tribunal referred to the judgment of the Privy Council in Mangin v Inland Revenue Commissioner [1971] AC 739 where it was held “there is no presumption as to tax. Nothing is to be read in, nothing is to be implied. One can only look fairly at the language used”.

Taking these two judgments together, they show that a purposive approach remains central to the general construction of tax statute. However, a purposive approach cannot be too broad and cannot take the provisions outside the framework of the charging provisions.  In construing a tax statute, words must be given their usual meaning, unless such a literal reading would give rise to an absurd result. In the words of the UTT, a purposive approach cannot be used to adopt a “strained interpretation”. On the narrow point about the impact of the decision on discovery assessments as a whole, there may be other tax charges relating to excessive credit clawback which are affected by this result:  perhaps HMRC may be tempted to review the regime as a whole.

What the officer discovered was not that Mr Wilkes’ income, or any part of it, ought to have been assessed but that he had failed to pay the HICBC.