This browser is not actively supported anymore. For the best passle experience, we strongly recommend you upgrade your browser.
All Posts
August 26, 2021 | 4 minutes read 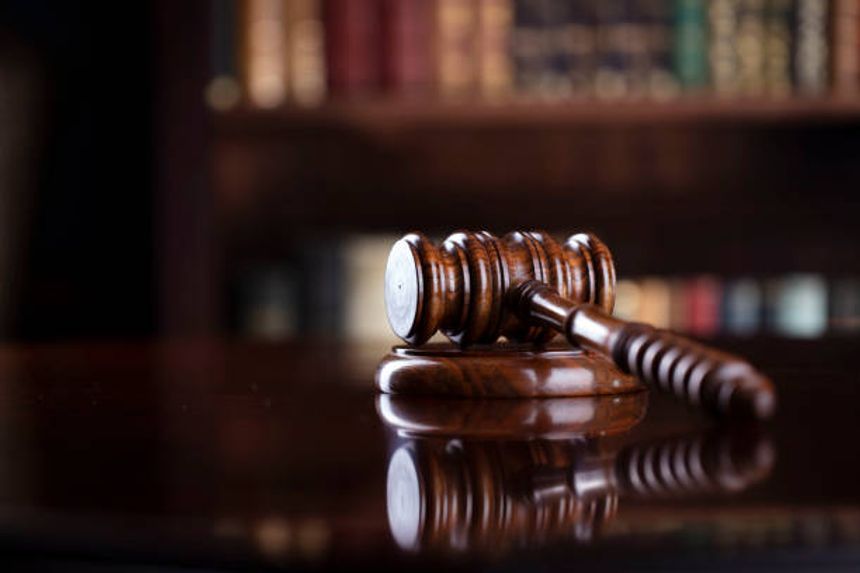 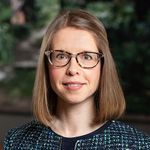 Where does the boundary lie between “hard-nosed” but legitimate negotiating tactics and the use of illegitimate threats or pressure in commercial negotiations? Can the making of a threat to perform a lawful action fall on the wrong side of this dividing line and, if so, in what circumstances? These were issues that the Supreme Court had to consider in the recent case of Pakistan International Airline Corporation v Times Travel (UK) Ltd [2021] UKSC 40.

The Supreme Court confirmed that there exists in English law a doctrine of “lawful act duress”, which (where it applies) entitles the party on the receiving end of the threats to set a contract aside. Lawful act duress is where a party uses lawful pressure or threats to achieve a result to which it genuinely believes itself to be entitled (in contrast to unlawful act duress where a party uses unlawful means to achieve a result). However, the Supreme Court also made it clear that the doctrine is narrow in scope. Historically, the doctrine has only applied in limited and specific circumstances (see below) and, whilst the boundaries of the doctrine are not fixed, the court will be slow to expand its scope. This means that parties are generally entitled to take full advantage of a strong negotiating position to exert pressure on counterparties in commercial negotiations.

A claimant seeking to set aside a contract on grounds of lawful act duress needs to establish:

Whether or not a threat is illegitimate will often come down to the conscionability of the conduct in question, which is fact specific. The Supreme Court judgment focussed on the legal test governing whether threats or pressure would be illegitimate for the purposes of the first limb of this test.

The majority in the Supreme Court identified two types of situation where the courts have to date found demands to be illegitimate for the purposes of the rules on lawful act duress.

These situations are both specific and unusual. Although these categories of case are not fixed, and there appears to be scope for the rules to expand to encompass other situations where there is “reprehensible” conduct sufficient to render it “unconscionable” for a contract to be enforced, the Supreme Court made it clear that any such expansion of the rules should be approached with caution.

The Supreme Court emphasised that there is in English law no doctrine of inequality of bargaining power or any general principle of good faith in contracting. Judges should not become “arbiters of what is morally and socially acceptable” and it is for Parliament to regulate situations where there is inequality of bargaining power. Absent any such statutory intervention, parties to commercial negotiations are in general entitled to use their bargaining power to negotiate the outcome which best suits their commercial interests.

The Supreme Court recognised that PIAC had engaged in “hard-nosed commercial negotiation” by giving Times Travel a “take it or leave it” option to sign the new agreement containing the waiver of claims. However, this did not entitle Times Travel to set aside that agreement. PIAC’s threats had not been made in bad faith and it was entitled to use its position as monopoly supplier to obtain the waiver of claims from Times Travel. PIAC had not manoeuvred Times Travel into a position whereby Times Travel was dependant on its relationship with PIAC – this was a consequence of Times Travel’s own business model. It was also held that PIAC had not employed “reprehensible means” of the type which had resulted in findings of lawful act duress in previous cases.

A recurring feature in the Supreme Court judgment is the importance that English commercial law attaches to certainty and clarity. Provided that any threats made during the course of negotiations remain within the bounds of what is lawful, the outcome suggests that the English Court will be reluctant to interfere with the outcome of those negotiations. As Lord Hodge said: “the pressure applied by a negotiating party will very rarely come up to the standard of illegitimate pressure or unconscionable conduct. It will therefore be a rare circumstance that a court will find lawful act duress in the context of commercial negotiation.”

The pressure applied by a negotiating party will very rarely come up to the standard of illegitimate pressure or unconscionable conduct. It will therefore be a rare circumstance that a court will find lawful act duress in the context of commercial negotiation.