This browser is not actively supported anymore. For the best passle experience, we strongly recommend you upgrade your browser.
All Posts
August 26, 2021 | 2 minutes read

Is it truly a mistake when you accept the risk of being wrong? 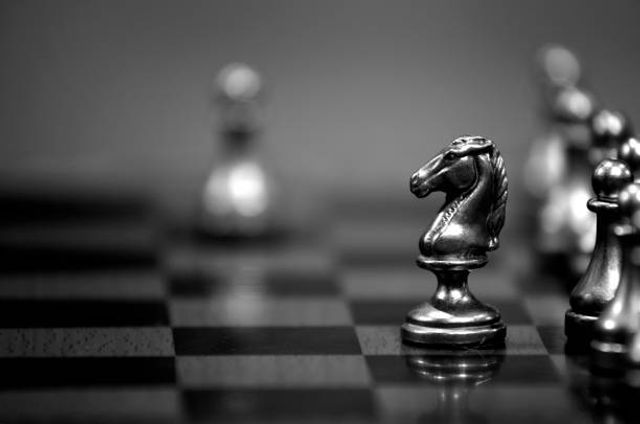 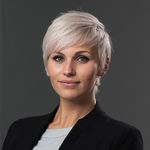 Only a year ago, the case of Graham v Lynch [2020] EWHC 986 indicated that the courts may be inclined to exercise their powers to set aside or rectify voluntary transactions relating to trusts where there has been a genuine mistake, even where the main issue has been the tax implications of that mistake.

This deviated significantly from the case of Whiteside v Whiteside where it was held that the courts should not rectify a document where the sole motivation is to secure a fiscal advantage (see our separate article).

Whilst this could have given rise to a concern for HMRC, it appears another 180 degree turn has been made by Deputy Master Marsh who found in the case of Dukeries Healthcare Limited v Bay Trust International Ltd that the claimant, a Mr Levack, had accepted an artificial tax avoidance scheme “warts and all” and therefore the transfers in question could not be set aside on the basis of mistake.

The case of Dukeries

Mr Levack (a successful businessman) was advised to enter into a tax avoidance scheme, which involved him setting up three offshore discretionary trusts and transferring assets to them in both his personal capacity and from two companies owned by him. The scheme did not operate as hoped and Mr Levack therefore applied to the court to declare that the trust deeds and the transfers should be set aside relying on the doctrine of mistake.

Unusually, HMRC sought to be joined to the claim, and primarily relied on the notion that the scheme was artificial tax avoidance, and as such, it was open to the court to decide that Mr Levack must be taken to accept the risk that the scheme would prove to be ineffective.

Ultimately, Mr Levack lost the case on the basis that there was inadequate evidence of his understanding of the scheme at the point of execution, including insufficient evidence of both his intention at that time and the attitude of risk of the board of directors of the two companies. In addition, the evidence that was produced illustrated that Mr Levack had a cavalier attitude to the risks being taken and that he effectively accepted the risk of the scheme.

The future of the doctrine of mistake

Dukeries clearly does not completely deviate from the decisions of the court in 2020. In fact, the case helps to illustrate what type and quality of evidence is required to persuade a court to set aside a voluntary disposition on the grounds of mistake, particularly where an artificial tax avoidance scheme is involved.

Throughout the judgment, Deputy Master Marsh considered Lord Walker’s findings in Pitt v Holt holding that “a careless mistake is still a mistake”, unless it is shown that the claimant deliberately ran the risk of being wrong. Additionally, reference was made to Morgan J in Van der Merwe v Goldman who found that “a mistake about the tax consequences of a transaction can be a relevant mistake”.

It is clear that the courts are still open to setting aside voluntary transactions, even if the sole purpose is to alter the tax implications of the mistake. However, this case is a warning that, where an individual enters into an artificial tax avoidance scheme, evidence will need to be provided to illustrate that they weren’t just accepting the risks of the scheme failing and rather they sought or obtained independent help and advice.

Such evidence as there is points to Mr Levack being willing to run the risk of being mistaken…. he accepted the schemes warts and all.