Back in December 2020, just before the end of the Brexit transition period which marked the final withdrawal of the UK from the EU's Freedom of Movement treaty, the UK Government introduced its post-Brexit immigration rules.

Those rules changes meant that, for the first time in decades, EU nationals were subject to immigration control and required permission to work in the UK. EU nationals already in the UK were invited to apply to the EU Settlement Scheme to safeguard their right to work and reside. However, new arrivals to the UK would require a work permit.

The new rules were considerably more open than the old. Not only were quotas and resident labour market tests abolished, but the list of jobs available for sponsorship under the new Skilled Worker visa was greatly expanded.

However, some sectors pointed to significant gaps in the UK's immigration policy would could lead to labour shortages. Certain industries rely heavily on migrant labour from the EU, for example, retail, hospitality, agriculture, hauliers and construction. Roles such as HGV drivers, agricultural workers, warehouse staff, waiters, labourers etc. were not included on the list of jobs which could attract sponsorship.

Even if the Government was to expand sponsorship to cover more lower skilled roles, high application fees and other costs make it an unattractive route for many employers.

The Government's reasoning was that those industries would still be able to draw upon the considerable pool of EU nationals resident in the UK (over four million applied to the EU Settlement Scheme) for some time while also encouraging a transition to the employment of British nationals.

However, when Covid-19 hit the UK at the start of 2020, a large number of that migrant workforce returned to their home countries and have yet to return. The result has been an acute labour shortage and a struggle to recruit even when raising wages or offering sign-on bonuses.

Due to its strategic importance and the fact that 90% of the workforce was from the EU, the agricultural sector successfully lobbied for a Seasonal Agricultural Workers visa. Yet, no such visa was made available for the drivers of their produce from field to market and it only covers edible horticulture, not other areas of food production (itself suffering from a lack of workers).

In the short term, the Government is unlikely to amend the immigration rules to ease the burden on these sectors - they want to encourage the recruitment of local workers or wage increases. In the longer term, they have discussed opening up the Youth Mobility visa to EU nationals or re-introducing a self-sponsored Highly Skilled Migrant visa, but these are still works in progress.

In conclusion, with the lack of immigration options available to assist, the staff shortages are a recruitment issue and it will be interesting to see how the various sectors incentivise to attract quality workers. 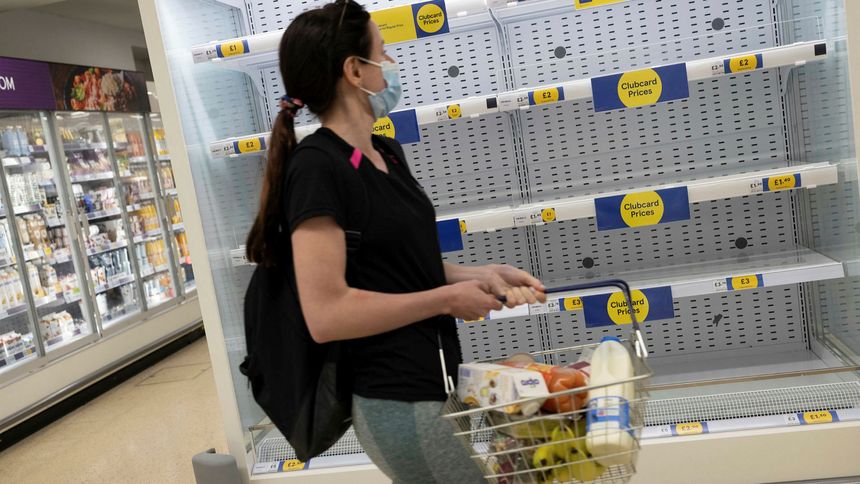