This browser is not actively supported anymore. For the best passle experience, we strongly recommend you upgrade your browser.
All Posts
August 31, 2021 | 3 minutes read 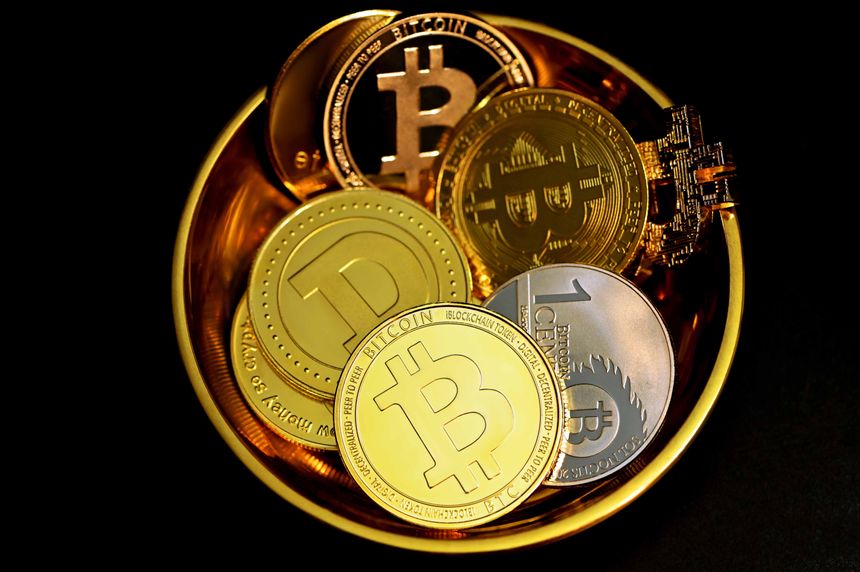 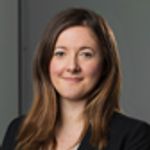 As the use of cryptocurrencies by investors continues to grow so too does the opportunity for fraud in the cryptocurrency sector. In the recent judgment of Fetch.ai Ltd v Persons Unknown [2021] EWHC 2254, the English Courts have solidified their status as a leading jurisdiction for the resolution of crypto-disputes and confirmed the lengths they are willing and able to go to to assist victims of “crypto- fraud”.

The claimants in this case were seeking a number of remedies from the Court after fraudsters (or “persons unknown”) had been able to obtain access to their cryptocurrency accounts which were held at Binance, a cryptocurrency exchange. Utilising the anonymous nature of the trading platform, the fraudsters had then traded the cryptocurrency to an anonymous "third party" buyer (who was inferred to be part of the fraudulent scheme) for amounts below the market value resulting in a loss to the claimants of $2.6m.

The claimants were successfully able to obtain: (i) a worldwide freezing order and proprietary injunctive relief against the unknown fraudsters; and (ii) orders allowing the claimants to receive information from the cryptocurrency exchange to assist them in a claim to trace the assets (so-called Bankers Trust and Norwich Pharmacal orders, named after the cases in which they first arose).

A number of interesting points emerge from the judgment.

2.  Jurisdiction and the nature of cryptoassets

As part of a consideration as to whether the Court was willing to grant permission for the claimants to serve the fraudsters outside of the jurisdiction (since they may not be present or domiciled in England and Wales), the judge was satisfied that there was a serious issue to be tried that:

The judgment also considered whether alternative service ought to be ordered against a Cayman-registered entity. The judge confirmed that he was “entirely satisfied” that it was appropriate for an alternative service order to be made in circumstances where service would otherwise take so long that it would defeat the reasons the orders were made in the first place. In doing so, the judge considered that he was acting in line with “an increasing body of case law” from the Commercial Court involving either prohibitory injunctions or mandatory orders (such as freezing orders) so that such orders can be drawn speedily to the attention of the relevant respondent.

The Fetch.ai Ltd v Persons Unknown judgment illustrates the various tools which the English Courts can deploy to assist victims of crypto-fraud. It also provides helpful insight into how the Courts may approach cases in this new and developing area.

“I am satisfied that there is a real prospect that, if an order is made requiring the second respondent to supply the information about those who control the account to which the claimant’s assets were transferred, that will lead to the location and preservation of such of those assets as have been removed from that account and passed on or converted so as to become traceable assets”