This browser is not actively supported anymore. For the best passle experience, we strongly recommend you upgrade your browser.
All Posts
September 21, 2021 | 1 minute read 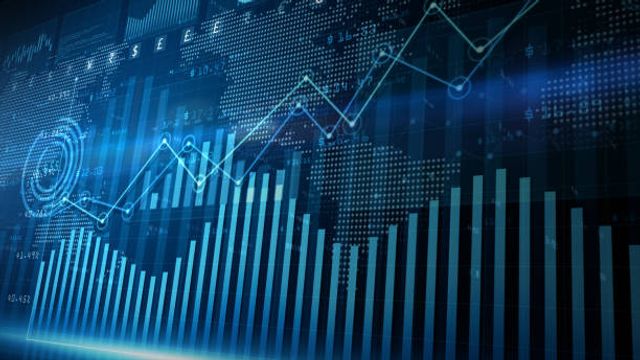 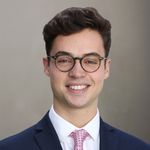 Shadow Chancellor Rachel Reeves has announced that Labour, if the party wins the next general election, will target the carried interest rules and seek to tax carry as income instead of at capital gains tax rates.

The implications of such a proposal for the asset management industry are clear, and potentially very significant – for additional rate taxpayers, treating carried interest as income would cause it to be taxed at 45%, as opposed to 28% under the current rules. There would also be the question of national insurance contributions, which at current rates could be charged at 2% for the "employee" (in this case the recipient of the carried interest) and 13.8% for the "employer" (perhaps in this case the investment management firm involved), not to mention the new health and social care levy that is due to be introduced from next year.

The taxation of carried interest is not a new issue – it has been raised by the Labour party (and others) several times before – but it remains contentious. Suggestions that the current treatment of carry represents a "loophole" in the legislation, however, run contrary to the fact that the UK tax code has a dedicated carried interest regime, and the rules derive from the deliberate treatment of carry as longer-term investment returns (and not therefore regular income) rather than from the absence of relevant law.

Although the next general election is not (currently) expected until May 2024, and it is difficult in any case to gauge the outcome, in the short term this announcement is likely to revive discussions on the taxation of carried interest and force the Conservative party to at least reflect on their current position.

Because executives invest some of their own money in order to be entitled to the payments, they are taxed as a capital gain rather than at the higher income tax rate.