This browser is not actively supported anymore. For the best passle experience, we strongly recommend you upgrade your browser.
All Posts
September 29, 2021 | 2 minutes read

When is an annex a separate dwelling? 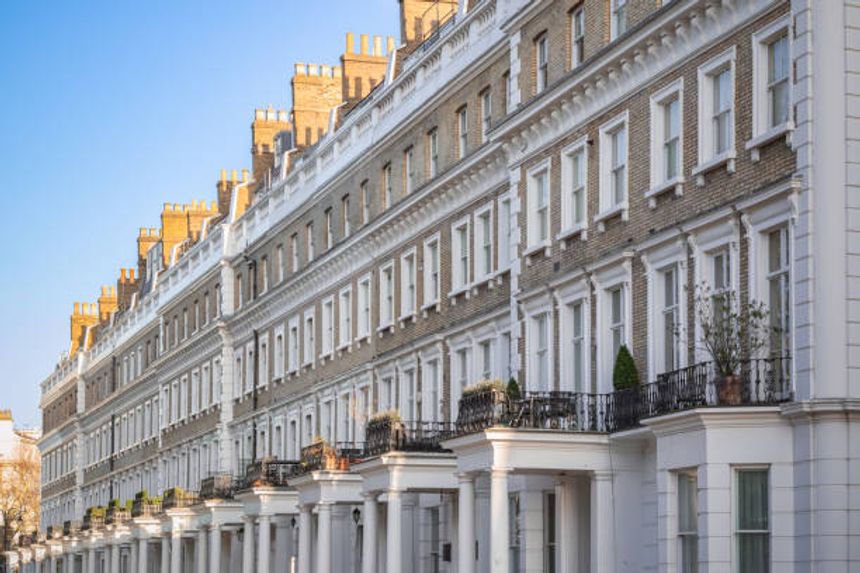 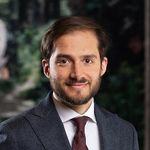 Purchasing “an interest in at least two dwellings” lowers the rate of stamp duty land tax (SDLT) that you will pay due to a relief known as multiple dwellings relief (MDR). As a result, purchasers are keen to claim this relief wherever possible and HMRC is keen to scrutinise claims. HMRC was recently successful in four cases, where the following buildings were not considered to be separate “dwellings”.

There are some general principles that can be derived from the decisions, as follows.

HMRC is aware of companies which offer recent buyers the chance to obtain an SDLT refund where there is an argument that MDR should apply. As HMRC points out, the application may well be processed (leading to the return of SDLT and a success fee to the agent) before it is checked. But if deemed incorrect when checked, the taxpayer would need to repay the refund as well as pay interest and (potentially) penalties. Claim MDR with caution.