This browser is not actively supported anymore. For the best passle experience, we strongly recommend you upgrade your browser.
All Posts
September 29, 2021 | 2 minutes read 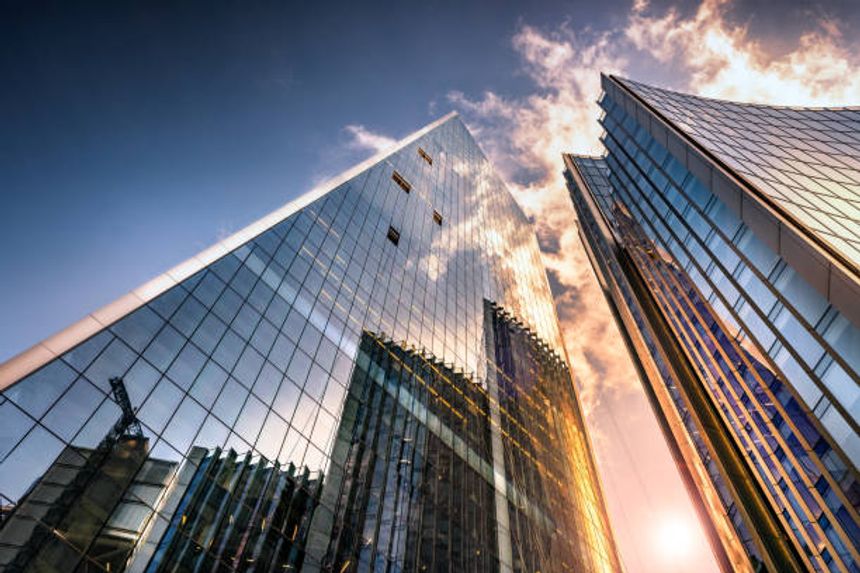 The European Overnight Index, or EONIA, is due to permanently cease to be published from 3 January 2022, as EONIA does not meet the requirements for a financial “benchmark” under the European Benchmark Regulation1.

In a sense, EONIA has already ceased, as since October 2019 EONIA has not been independently determined but instead has been published as a rate equal to the Euro Short-Term Rate (€STR), plus 8.5 basis points.

EONIA is a particularly important rate for the OTC derivatives market, as this is the interest rate most commonly applied when euro cash collateral passes under an ISDA Credit Support Annex (CSA). The significance of EONIA disappearing is more than simply that the interest rate to be paid under an affected CSA will cease to exist and so needs to be replaced. It is also that the CSA interest rate is the rate by which cash flows on the derivatives that are subject to it should be discounted when valuing them.

The European Union has consulted on a partial legislative fix to deal with the disappearance of EONIA, but this only applies to contracts where the governing law is that of a country in the European Economic Area (EEA) or both parties to the contract are based in the EEA and the law of the contract is that of a third country that does not provide for an orderly wind-down of the benchmark.

In the absence of a general legislative fix, the market-led remedy for the discontinuance of EONIA for the many CSAs that are governed by English law or New York law is the ISDA 2021 EONIA Collateral Agreement Fallbacks Protocol (the Protocol). If both parties to a CSA that refers to EONIA adhere to the Protocol, then the CSA would be deemed amended to:

This allows for widespread addressing of EONIA cessation in CSAs without the need for individual bilateral negotiation and provides for a more robust fallback for purposes of complying with applicable benchmark regulation.

Since publication of the Protocol last month there have been relatively few adherents compared to some past ISDA protocols with market-wide impact. Despite this, we expect that the number of adherents will increase significantly over the coming months.

In addition, ISDA has published two bilateral amendment templates that parties can use to update EONIA references in a broader range of derivatives documents, including transaction confirmations, collateral documents and master agreements. A broader range of amendment options is also provided, including fallbacks to €STR flat as well as €STR plus 8.5 basis points.

EONIA or €STR, what is the difference?

Rates tend to be lower in the wholesale market, such that a spread averaging 8.5 basis points was observed prior to October 2019 between EONIA and a calculation of €STR. This observed spread then became the fixed spread over €STR for published EONIA.

The EONIA Collateral Protocol offers market participants an efficient way to amend the terms of certain ISDA collateral agreements to incorporate a fallback to €STR plus 8.5 basis points upon the cessation of EONIA.