This browser is not actively supported anymore. For the best passle experience, we strongly recommend you upgrade your browser.
All Posts
October 4, 2021 | 2 minutes read 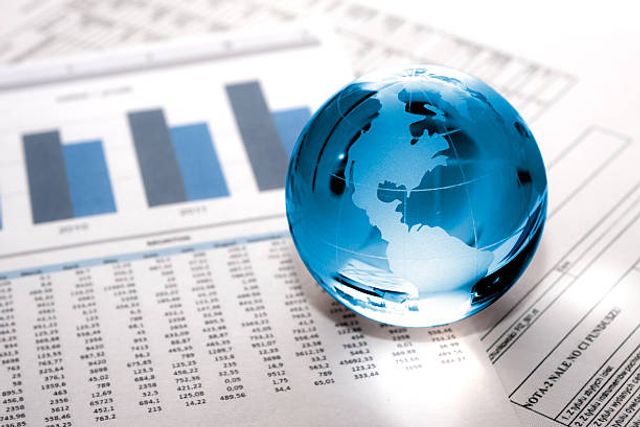 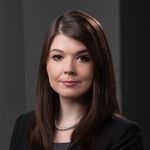 On 28 September the EU Council, as expected, adopted a directive requiring large multinationals to publicly disclose their income tax contributions and other tax-related information. Billed as a tool for “increasing corporate transparency and enhancing public scrutiny”, this is a significant development in growing international expectations on the specificity of corporate tax disclosures.

Who will have to publish?

The directive will apply to multinationals with revenue of more than €750m for the two preceding years, although there is an exclusion for the banking sector where certain conditions are met (because banks already make certain CBCR disclosures under the Capital Requirements Directive).

Importantly the directive is not limited to groups headquartered in the EU. Any multinational doing business there through a subsidiary or branch “irrespective of where the ultimate parent… is established” will also fall within scope.

As the EU lacks global jurisdiction, the mechanic to capture multinationals based outside the EU is to shift the primary compliance burden onto their EU subsidiaries. Such subsidiaries of non-EU ultimate parents will need to publish a report “concerning that ultimate parent” and request from the same any information they require to do so. In the event the ultimate parent does not oblige, the EU subsidiary must publish the report based on whatever it does know, accompanied by a statement confirming that the parent company failed to provide the rest.

What must the report contain?

The report must include both the ultimate parent company, irrespective of whether resident in an EU Member State, and a list of subsidiary undertakings established either in a Member State or non-cooperative jurisdiction (being those on the so-called EU black list and grey list respectively).

For each of those jurisdictions the report must contain:

The report must also contain this data for other jurisdictions, but this can be aggregated together.

The information will have to be presented on a website in a machine-readable “common template”, which may limit the scope for nuance or commentary. That said, information should be limited to what is “necessary to make effective public scrutiny possible” to avoid creating disproportionate competitive disadvantages for the undertaking or misinterpretation of the data. Where immediate publication could be seriously prejudicial to the commercial position of an undertaking, deferral of the disclosures for a limited number of years may be possible.

Member States will need to provide for and enforce penalties for the infringement of any measures under the directive.

Will this come into force (and when)?

The directive still requires formal approval by the European Parliament before it enters into force, but that isn’t the only barrier to implementation. Several Member States who did not vote in favour of the measure (including Cyprus and Switzerland) have posed a formal challenge, arguing that the wrong voting threshold was used to adopt the directive: only a qualified majority was required because it was put forward as an accounting measure. But the complainant states argue that in reality the directive is a tax measure, and as such should have required unanimity. It remains to be seen whether this challenge will be successful.

Subject to those final hurdles, Member States will have 18 months from the entry into force of the directive to transpose it into national law, which likely means a longstop of April 2023. Reports must then be prepared for the first accounting period starting after that date (so for calendar year reporters, the period commencing 1 January 2024) and published within 12 months of the balance sheet date for that period (so for those referred to above, by 31 December 2025).

"By introducing public country-by-country reporting with this Directive, the Union becomes a global leader in the promotion of financial and corporate transparency"