This browser is not actively supported anymore. For the best passle experience, we strongly recommend you upgrade your browser.
All Posts
October 11, 2021 | 5 minutes read 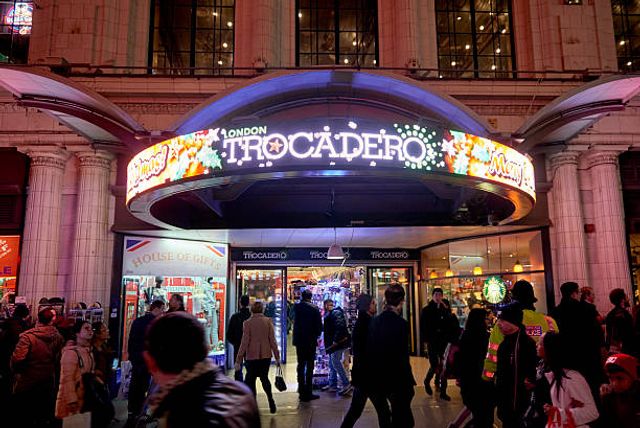 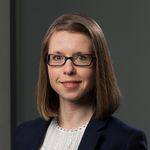 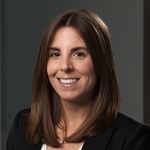 The recent changes to the restrictions on winding-up petitions will have been disappointing to commercial landlords (see our previous article: Restrictions on winding-up petitions: beginning of the end). However, the case of London Trocadero (2015) LLP v Picturehouse Cinemas Ltd [2021] EWHC 2591 (Ch) confirms that it remains open to a landlord to commence court proceedings against a tenant to recover unpaid rent. The decision is the third success for landlords this year (see our previous article, which contains reference to the earlier cases).

London Trocadero (2015) LLP, the landlord in respect of two leases of cinema premises at the Trocadero Centre in London, commenced proceedings and sought summary judgment against Picturehouse Cinemas Limited, Gallery Cinemas Limited and Cineworld Cinemas Limited to recover £2.9m of unpaid rent and service charge arrears that had accrued since June 2020. As is the case for many businesses in the hospitality sector, the cinemas were closed for a significant period throughout the Covid-19 pandemic, opening for only 71 days between 23 March 2020 and 16 May 2021.

The defendants argued that they were not liable for rent and service charges which relate to periods when the premises could not be used as a cinema. They put forward two main arguments:

The decision is good news for landlords and reinforces the Government’s message that businesses should pay rent where they are able to do so. It is notable that the defendants relied on the fact that the Government has proposed to introduce a binding arbitration process to deal with rent arrears relating to periods of closure as a reason why the claim should not be dealt with on a summary basis and should go to trial (having previously argued, unsuccessfully, that the summary judgment hearing should be adjourned for the same reason). The court rejected this, deciding that this was not a compelling reason for the case to go to trial.

We previously wrote about the uncertainty surrounding the proposed arbitration process and how it will work in practice (see our previous article: Restrictions, ringfencing and recovery: extended tenant protections announced by government). Details of the process are still awaited but it remains clear, for now at least, that commercial landlords do have the right to commence court proceedings against a tenant to recover unpaid rent.