This browser is not actively supported anymore. For the best passle experience, we strongly recommend you upgrade your browser.
All Posts
October 15, 2021 | 1 minute read 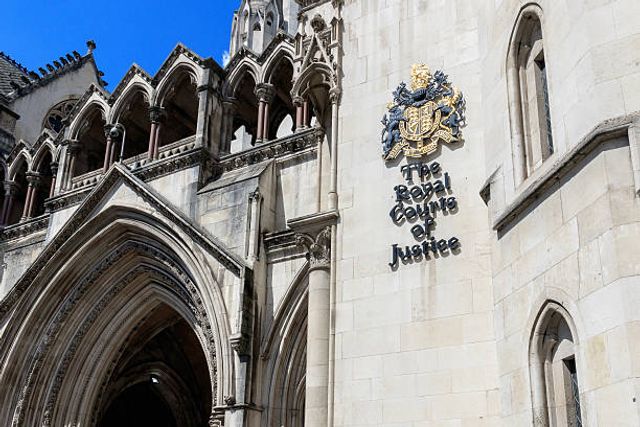 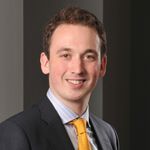 The Court of Appeal has now handed down judgment in the long-running Fisher litigation, over-turning the Upper Tribunal’s earlier decision.

The judgment has important implications for anybody advising on the Transfer of Assets Abroad regime under which income arising to a non-resident entity (typically a trust or a company) can be taxed on a UK individual who has transferred assets to that entity.

Four points are worth noting in particular.

Phillips LJ provides an important dissenting judgment, stating that he does not believe it possible to say that a minority shareholder can procure a transfer by the company simply by voting in favour of that action.

If the history of this litigation is anything to go by, this decision is likely to be appealed.

…it seems to me that if two or more individuals, acting for themselves (whether or not also acting as agents or company officers), together cause a company to effect a transfer, they will be quasi-transferors and within the scope of section 739.