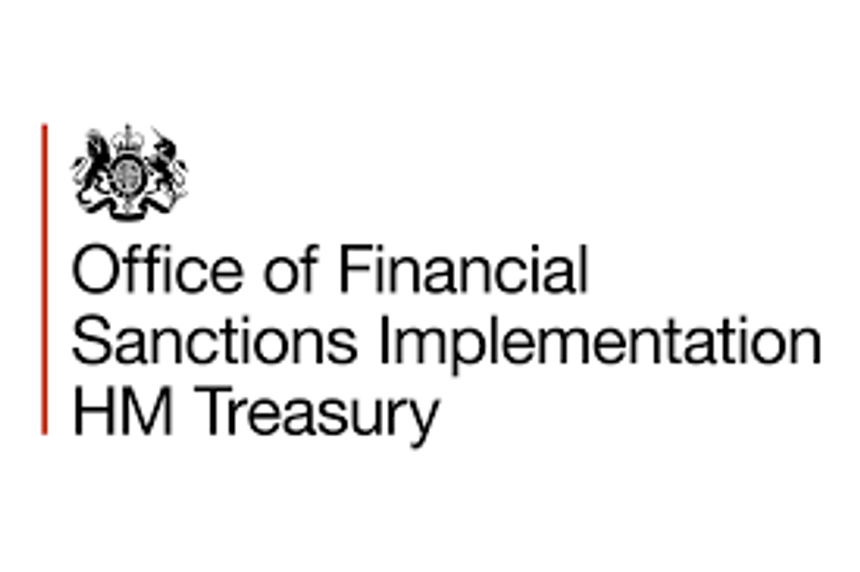 The All-Party Parliamentary Group on Magnitsky Sanctions (“APPG”), co-chaired by MPs Sir Iain Duncan Smith and Chris Bryant, was formally launched yesterday, promising to “go further” in pushing for financial sanctions against “kleptocrats”. The creation of the group reflects two recent trends in UK sanctions policy: a growing assertiveness in imposing financial sanctions autonomously, and a willingness to use sanctions to target not just human rights abuses, but global corruption too.

The APPG comes just over a year after the introduction of the UK’s Magnitsky sanctions regime, the UK’s first autonomous sanctions regime. Previous to which, UK financial sanctions legislation was almost entirely the result of UN Security Council resolutions and decisions taken collectively through the European Union’s Common Foreign and Security Policy. The UK now exercises its new-found independence in this area, and the Magnitsky sanctions regime allows the UK government to impose asset freezes and UK travel bans on persons it determines have been involved in specified human rights violations or those suspected of being involved in corruption offences. The UK has so far imposed Magnitsky sanctions on military personnel in Myanmar, numerous Russian nationals, and government officials in China, Saudi Arabia and North Korea, amongst others.

In an indication of the direction of travel for the UK sanctions regime, co-chair Chris Bryant stated: “The first year of the UK’s Magnitsky regime has seen the UK take a tough stance…but it is time for the UK to go further.” Fellow APPG member Iain Duncan Smith added that “sanctions become very powerful when used in conjunction with those imposed by other countries such as the USA, Canada and the member countries of the EU”, suggesting that the UK’s sanctions priorities may increasingly converge with its allies outside of the European Union in the coming years.

The charity REDRESS, which will act as the Secretariat for the APPG, announced that the APPG will seek to raise the profile of Magnitsky sanctions in Parliament, as well as focusing on the efficiency and impact of the current legislative framework and on the key priorities for the UK government going forward. The Register of All-Party Parliamentary Groups adds that the APPG will “examine specific situations where sanctions may be appropriate”.

The APPG’s launch, with the announcement of its purposes and priorities, is not only an indication that the UK sanctions regime is likely to become more expansive but is a reminder that sanctions regimes across the globe are proliferating in size and scope. The rise of autonomous regimes like the UK, alongside the existing frameworks of the European Union, the United Nations, the United States, China and others, creates a host of compliance challenges for multinational businesses.

It is therefore prudent for businesses to continue to not only monitor developments, but to horizon-spot potential future risks, taking steps to mitigate that risk where possible amidst an increasingly fraught global environment.

The first year of the UK’s Magnitsky Regime has seen the UK take a tough stance…but it is time for the UK to go further.” Chris Bryant MP, Co-Chair of the APPG