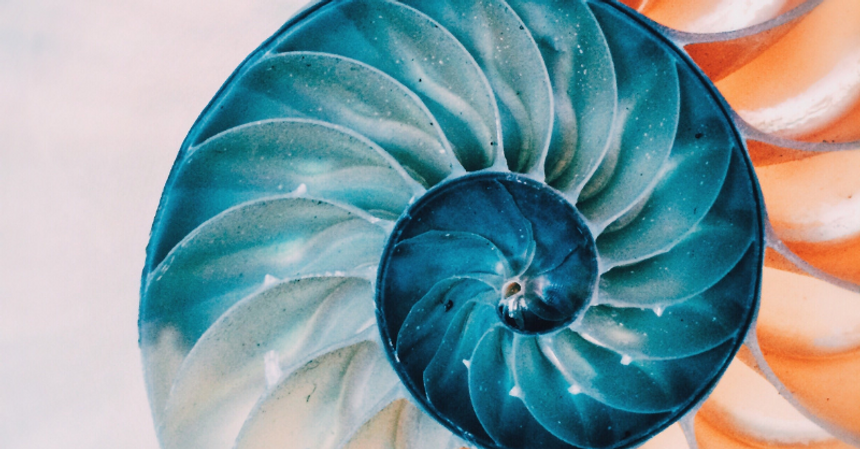 The FCA has published its final rules for the Long Term Asset Fund (LTAF). The LTAF is a new authorised fund vehicle that aims to make it easier for Defined Contribution (DC) pension schemes, and professional, sophisticated and high net worth investors to access alternative and illiquid assets through an open-ended fund structure.

The publication of the rules has achieved the Chancellor’s ambition to launch the LTAF by the end of 2021. Managers will be able to apply to the FCA for authorisation of an LTAF from 15 November 2021, although the FCA is encouraging early engagement from managers prior to any submission.

Thankfully, the FCA has accommodated much of the industry’s feedback to the proposals in its May 2021 consultation (the Consultation), although there remain some areas of concern.

Summary of the rules

Overall, managers and depositaries will welcome the FCA’s flexible and pragmatic attempt to make the LTAF a viable new vehicle. The final rules address many of the issues identified in our response to the Consultation.

The changes to the distribution rules mean that wealth managers will be able to consider the LTAF for their clients. This is a positive development as we could see no reason why professionally advised, high net worth investors, with sufficient risk appetite, should not be able to access the LTAF.

The depositary community will be satisfied with some of the concessions made around its role in valuation, although will be hoping for a further amendment in due course to avoid becoming legal owner of the LTAF’s assets.

Our key concern is the imposition of a 90-day notice period for investors wanting to redeem their investment. The LTAF is targeted at DC pension schemes whose underlying investors typically access their investments through platforms. Some platforms will not be operationally ready to accommodate notice periods in the short term. This could have a significant impact on the immediate success of the LTAF given the intended investor universe.

The FCA has accommodated much of the industry’s feedback... although there remain some areas of concern.