This browser is not actively supported anymore. For the best passle experience, we strongly recommend you upgrade your browser.
All Posts
November 5, 2021 | 2 minutes read

A digital tax by any other name? 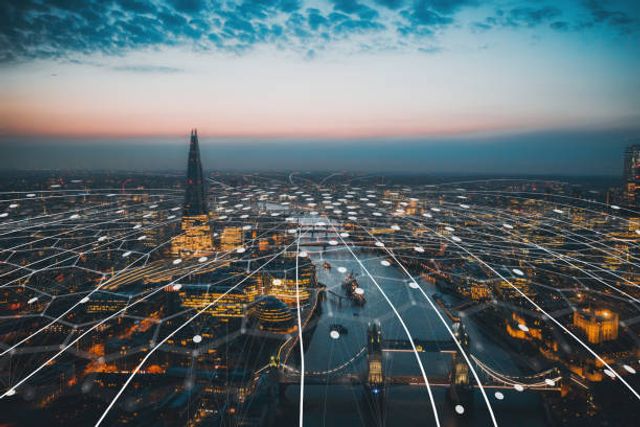 As part of the agreement on the Pillar One international tax reforms 136 OECD Inclusive Framework countries have committed to withdraw digital services taxes (DSTs) and other relevant similar measures.

This commitment is aimed primarily at the suite of DSTs that countries have imposed on the revenues of digital services providers, and which have been subject to US trade investigations. However, it also covers “relevant similar measures”, presumably to ensure the rules are watertight and countries can’t introduce taxes in the future that are DSTs in all but name.

It isn’t clear how “relevant similar measures” will be defined. One approach could be to look for hallmarks that are characteristic of DSTs, for example:

There are sales-based taxes being considered in the UK and EU that would need to be tested against this sort of definition.

During 2020, when DSTs were being introduced and a Pillar One agreement seemed a distant prospect, the EU Commission brought forward proposals for a digital levy. This was part of a package of proposals aimed at securing “own resources” – revenues collected directly by the Commission rather than contributed by Member States, that could then be applied for EU purposes.

Initially the digital levy was conceived as an EU-wide DST that would supersede Member States’ DSTs. That approach would breach the agreement to withdraw DSTs that has now been reached and is no longer an option, however the digital levy is still being actively considered. The Commission has mooted an alternative proposal for a 0.3% tax on all online sales of goods and services in the EU by companies with revenues of €50m or more, but an expected announcement on this in July 2021 was delayed to avoid conflicting with the OECD discussions and it is unclear when the work will be taken forward.

During 2020 and 2021 the UK government has been exploring the possibility of introducing an online sales tax (OST), which would be a tax on revenues from online sales of goods and possibly services, perhaps of 1% or 2%.

Although this proposal is superficially similar to the DST it is aimed at addressing a different policy concern: levelling the playing field between traditional retailers that are faced with hefty business rates bills for their physical premises and online retailers that have leaner estates and less rates exposure. The government has indicated that any revenues from an OST would be used to fund business rates reductions.

At the autumn Budget 2021 the government announced its intention to consult on an OST shortly.

Could these proposals fall foul of the Pillar One agreement?

Until the definition of “relevant similar measures” for Pillar One purposes has been clearly set out by the OECD it’s difficult to say how likely it is that the EU and UK proposals will be affected.

Both the digital levy and the OST have much broader intended bases than existing DSTs. This arguably makes them more akin to domestic sales or consumption taxes which are already common and may ameliorate the US administration’s concerns about discrimination against their digital sector.

However, even if these proposals are strictly compliant with the OECD agreement there could be wider risks. They both look similar to DSTs and sound like they’re aimed at the digital sector. That could provoke the same members of the US Congress who were opposed to DSTs, and whose support will be needed to pass the Pillar One agreement. The EU Commission and the UK government will be considering this carefully as work on these measures develops.

The Multilateral Convention (MLC) will require all parties to remove all Digital Services Taxes and other relevant similar measures with respect to all companies, and to commit not to introduce such measures in the future.