This browser is not actively supported anymore. For the best passle experience, we strongly recommend you upgrade your browser.
All Posts
November 8, 2021 | 2 minutes read 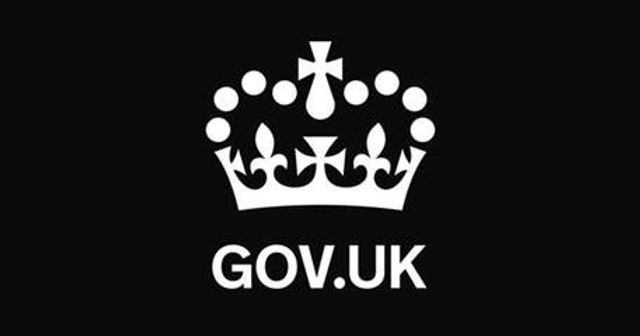 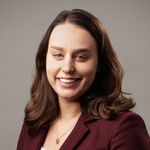 15 months ago, we wrote about HMRC’s announced plans to start recovery action of overpaid grants under the Coronavirus Job Retention Scheme (CJRS) and what that might mean for businesses, particularly when faced with changing rules necessarily drafted in haste, and questions over what, in hindsight, HMRC would consider to be a compliant use of the Scheme.

At that stage, we could not have foreseen that the CJRS would be extended for nearly a whole year to 30 September 2021, with four new sets of Treasury Directions and multiple iterations of the accompanying guidance for employers setting out the conditions for claims. The extensions of the CJRS over the course of 2021 provided much needed support for businesses and their employees, but assessing one’s eligibility under the CJRS at any given time has not become any less complex.

Now that the CJRS has come to a definite end, HMRC is ramping up efforts to claw back amounts which should not have been paid out under the scheme, whether it is because of a fraudulent claim or, what is much more likely, an honest mistake in an employer’s claim. The renewed focus for HMRC is unsurprising considering that the cost to the Treasury of running the furlough schemes has been said to be in excess of £69bn. Targeting avoidance and non-compliance is a key area of focus for HMRC, and it was announced in the autumn Budget on 27 October 2021 that £55m is to be provided next year for the Taxpayer Protection Taskforce, which has been established specifically for the purpose of tackling fraud related to the government’s coronavirus support schemes.

While HMRC has confirmed that it will not be targeting those who have simply made an error in their claims, overpayments made pursuant to an innocent error (or owing to a change in circumstances after the payment had been received) are still notifiable to HMRC and overclaimed amounts must be repaid. HMRC is issuing “nudge” letters asking employers to check the claims they have made. Although these letters are informal, should a serious issue be suspected, HMRC has a wide arsenal of powers to seek disclosure of an employer’s records and to assess amounts that are considered to be overclaimed. Businesses should expect increased engagement from HMRC in this area and deadlines to repay overclaimed amounts without attracting a penalty are approaching soon (31 January 2022 for individuals and partners, and 12 months from the end of the accounting period in which the overclaim arose for companies). If mistakes are not identified in time, penalties are also likely to be accompanied by a much greater scrutiny into the circumstances of the overpayments. It is therefore a good time for businesses to review any claims made under the CJRS to ensure that they were at all times entitled to receive the amounts that they did.

HMRC is ramping up efforts to claw back amounts which should not have been paid out under the scheme, whether it is because of a fraudulent claim or, what is much more likely, an honest mistake.