This browser is not actively supported anymore. For the best passle experience, we strongly recommend you upgrade your browser.
All Posts
November 11, 2021 | 1 minute read

“Now is the time to get the house in order”: US Department of Justice prepares to launch corporate crime crackdown 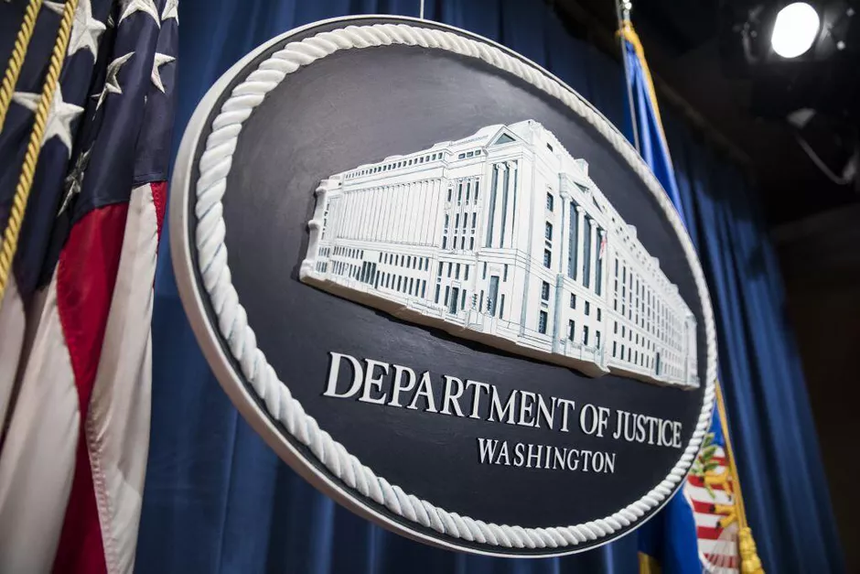 The US Department of Justice (DoJ) is preparing for an imminent crackdown on corporate crime, warning companies that they must get their house in order or face “tough” enforcement action.

John Carlin, a senior DoJ official, told the Financial Times that we can expect to see “cases in the weeks to come” involving “some of the largest corporations” operating in or out of the United States. This represents the latest in a series of public statements from DoJ officials indicating that an increase in white-collar prosecution is on the horizon, as the Biden administration reorientates its criminal enforcement priorities.

One confirmed target of the “unprecedented focus by this attorney-general on corporate accountability” are deferred prosecution agreements (“DPAs”), a form of settlement that has become commonplace, and is becoming increasingly widespread in the UK too following their adoption in 2015. In a DPA prosecutors will agree to suspend criminal charges for a defined period, provided the company meets certain pre-set conditions, typically that the company takes steps to remedy its wrongdoing and overhaul its compliance programme. In a challenge to recent enforcement trends, the DoJ has confirmed that it is targeting companies which have violated the terms of their DPAs.

Another confirmed target is inadequate compliance systems; companies without sufficient policies and procedures in place may face “significant” enforcement action. The DoJ’s warning that “now is the time to get the house in order” and “focus on compliance” comes less than a month after the deputy Attorney General Lisa Monaco made significant changes to the Department’s enforcement policies. These relate to the weight prosecutors should put on historic misconduct, encourage increased use of corporate monitors and place renewed emphasis on holding individuals to account. The clear indication from the Biden Administration is that US prosecution of corporate crime will become more stringent in the coming months, a trend that will have ripple effects internationally owing to the US’ central role within global enforcement.

These developments not only underline the importance of complying with agreements made with regulators and law enforcement agencies, but also emphasise the need for companies to have a high standard of compliance policies and procedures in place, ready to withstand scrutiny from global enforcement agencies. In-house lawyers should stay abreast of enforcement trends across the globe, particularly in an era of increased cooperation between enforcement agencies in different jurisdictions. We will continue to provide updates in the weeks and months ahead.

“There are going to be serious consequences. You should expect in the days, months, years to come an unprecedented focus by this attorney-general on corporate accountability,” John Carlin, Principal Associate Deputy Attorney-General