This browser is not actively supported anymore. For the best passle experience, we strongly recommend you upgrade your browser.
All Posts
November 11, 2021 | 2 minutes read 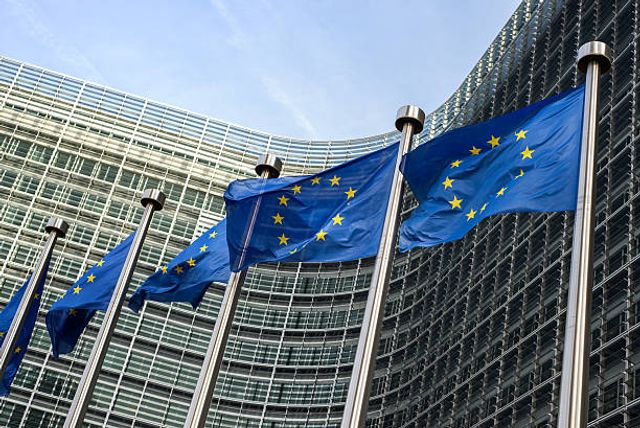 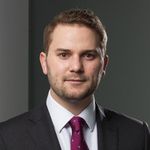 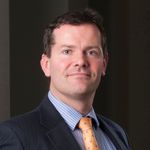 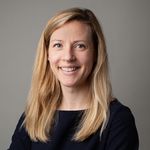 Pursuant to a statement published yesterday, Mairead McGuinness, European commissioner for financial services announced an extension to the temporary equivalence granted to UK central counterparties (CCPs). The statement did not specify what the duration of the extension would be, but indicated that the extension would be granted in early 2022. The statement also indicated an intention to announce measures to make EU-based CCPs more attractive to market participants and thereby generate a shift of derivatives clearing business from the UK to the EU. This is to address perceived financial stability risks associated with “over-reliance” on UK CCPs which, as a result of Brexit, are no longer subject to direct EU oversight but which remain the primary location for clearing derivatives.

The EU initially granted temporary equivalence to UK CCPs in September 2020, and prior to yesterday’s announcement this equivalence was due to expire at the end of June 2022. Users of derivatives in the European Economic Area (EEA) and limited categories of third country users must clear derivative contracts that are subject to the EMIR clearing obligation at a CCP authorised or recognised by the EU, and following the end of the Brexit transition period UK CCPs would not have satisfied this criteria without an equivalence decision. Despite this, EU regulators have had to balance the longer-term implications of market participants continuing to clear through UK CCPs which are outside the EU’s regulatory remit with the cliff-edge risk and costs of EEA participants being denied access to UK CCPs.

While the extension of the equivalence decision will be welcome relief for the industry, it is also clear from the European Commission’s statement that reducing over-reliance on UK CCPs remains a policy objective. To achieve this, the European Commission has made it clear that they intend to develop the capacity of EU CCPs, including focusing on:

It is yet to be confirmed how long the extension will be for. Despite the EU’s past efforts to encourage EEA market participants to use EU CCPs, the percentage of euro-denominated derivatives cleared by UK clearing houses remains stubbornly high: the UK’s LCH reportedly still handles approximately 90% of all euro-denominated derivatives. EEA market participants have apparently been unwilling to move their derivatives clearing business away from the UK, in part due to the netting and collateral benefits derived from clearing an entire portfolio in one place. The European Commission’s aim of increased use of EU CCPs requires some significant shifts by those users of derivatives to be achieved. It remains to be seen how long the European Commission will continue to favour carrot over stick.

This latest development comes shortly after the Bank of England has published a Consultation Paper and draft Statement of Policy on its approach to “tiering” non-UK CCPs based on the level of systemic risk they could pose to UK financial stability.

Please speak to your usual Macfarlanes contact if you have any questions.

From the very start of Brexit discussions, central clearing was identified as an activity, where financial stability risk could be significant in the event of an abrupt disruption in the access of EU participants to UK-based CCPs.