This browser is not actively supported anymore. For the best passle experience, we strongly recommend you upgrade your browser.
All Posts
November 22, 2021 | 2 minutes read 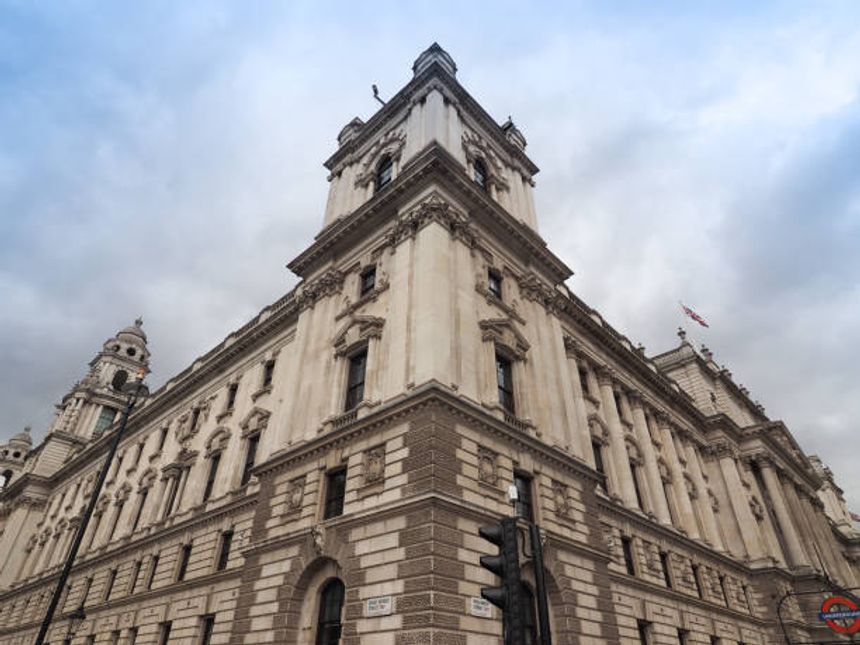 The UK has a system which requires any company paying “yearly” UK-source interest to a non-UK resident to withhold income tax from that interest at the basic rate (currently 20%) .

In the recent case of Hargreaves Property Holdings v HMRC, the First-tier Tribunal (FTT) (Tax Chamber) considered various interest-bearing loans from connected parties over a number of years, all of which were designed to be short term loans, and which were repaid within approximately one year of the advancement of the loan. HMRC argued that the borrowing company had a duty to deduct withholding tax on the interest payments.

Reviewing these arrangements, the FTT held that:

It therefore concluded that the withholding obligation did apply to Hargreaves Property, which had a duty to account to HMRC for the tax which should have been withheld.

This is a useful reminder that it is not possible to circumvent the withholding obligation by using a series of short term loans: where the intention is to provide long-term funding for the borrower, the interest payments will likely be “yearly” in nature.

The case also re-emphasises that where there is a UK resident borrower paying interest out of funds which derive from UK assets or profits, any interest payments will almost always be UK source – regardless of provisions in the loan agreement requiring that interest payments be made offshore. So, for example, loans by offshore trustees to UK resident beneficiaries may well give rise to a withholding obligation in respect of any interest paid by the beneficiary. If there is a tax treaty, relief may be available but only if it is claimed and HMRC give permission for the interest to be paid without any deduction of tax.

…the loans made by each Lender satisfied the Hay tests relating to a measure of permanence, a “tract of future time” and being in the nature of an investment…although each individual loan was short-term in nature, the loans provided by each Lender, when taken together, provided financing to the Appellant with a measure of permanence which had a “tract of future time