This browser is not actively supported anymore. For the best passle experience, we strongly recommend you upgrade your browser.
All Posts
November 30, 2021 | 1 minute read 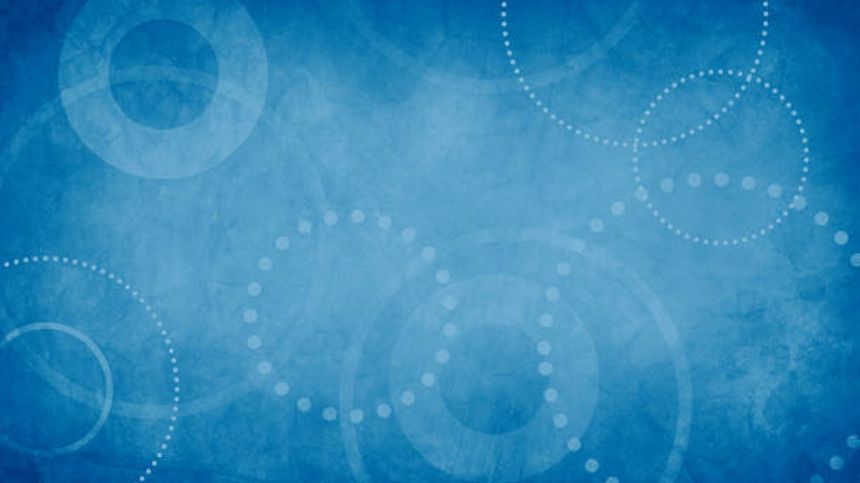 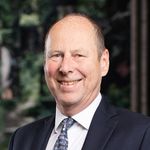 Today, HMRC launched its long awaited UK mandatory disclosure rules (MDR) consultation process. The process seeks views on the design of draft disclosure regulations which, when introduced, will implement the OECD’s model MDR in the UK, thereby replacing DAC6. The consultation period runs from today until 8 February 2022, with the expectation that the new UK regime will be in place by summer 2022.

Points to note from the materials published today include the following:

While today’s announcements were eagerly awaited, aspects of the proposals were not expected. We hope that HMRC will take account of the very real challenges that some businesses are likely to face here, whether in terms of retrospection, regime interpretation, or otherwise.

At Budget 2021, the government announced that it would implement the Organisation for Economic Cooperation and Development’s (OECD’s) ‘Model Mandatory Disclosure Rules for Common Reporting Standard (CRS) Avoidance Arrangements and Opaque Offshore Structures’.