This browser is not actively supported anymore. For the best passle experience, we strongly recommend you upgrade your browser.
All Posts
December 1, 2021 | 2 minutes read 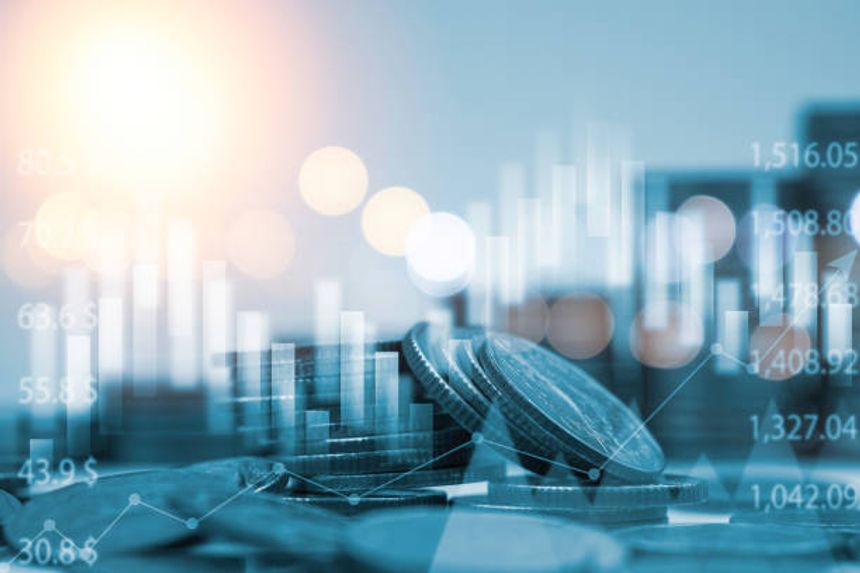 The duo of reviews conducted by the Office of Tax Simplification (OTS) into inheritance tax (IHT) and capital gains tax (CGT) have finally reached their conclusion. At the Tax Administration and Maintenance Day (30 November 2021), the government issued a letter to the OTS responding to the reports it had commissioned stating that it had decided not to proceed with any major changes to IHT and CGT. The delay in the response from the government (some two and half years after the second IHT report was published in July 2019, and over 18 months after the second set of CGT recommendations) had heightened expectations that the government was considering a major reform.

In both instances, the government recognised that the reports issued by the OTS raised a number of issues that strayed into policy (and ultimately political) decisions. In fairness, the OTS had been put in a difficult position. On the CGT review they were specifically requested to look at “areas where the present rules can distort behaviour or do not meet their policy intent”. In the CGT report this meant the OTS’s findings strayed into a discussion about the rate of CGT and whether there should be alignment with the rate of income tax – a discussion arguably outside of the OTS’s traditional remit. Similarly the IHT report drifted into policy when it considered business property relief and its interaction with the CGT uplift on death. Although the OTS stopped short of any suggestion to abolish the relief, it was acknowledged that some aspects of the BPR regime were distortive, overly complex and, at times, inconsistent with other parts of the UK tax code. This left many privately owned businesses nervous that the government may take the opportunity to overhaul both taxes.

For now, the OTS can take solace from the five recommendations the government has accepted that focus on practical administrative easements rather than the design of the taxes.

These taxes will no doubt remain under review however many will be relieved that meaningful reform is off the table for this parliament.

The UK has shelved proposals to raise capital gains tax rates to align them with income tax and slash the levy’s annual allowance, moves that would have hit the wealthy. https://t.co/JCXWYwFs1q