This browser is not actively supported anymore. For the best passle experience, we strongly recommend you upgrade your browser.
All Posts
December 10, 2021 | 2 minutes read

Who is the Settlor? 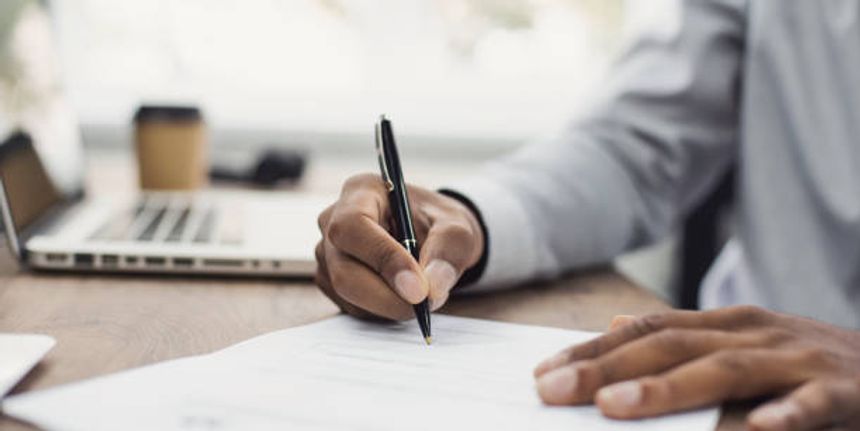 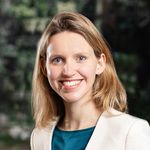 Can somebody who hasn’t added assets to a trust ever be a settlor? The recent Upper Tribunal (UT) decision in Dunsby v HMRC confirms that they can, and:

These considerations are important as, under the Settlements Code, all the income arising to a settlement can be attributed to the settlor and taxable in their hands.

The courts have previously been cautious about setting out a precise test for this, as the definition of a “settlement” under the Settlements Code is deliberately wide. Here, the UT provided some guidance. It held the “relevant question” is whether the “act of settlement, narrowly defined, has an economic logic that is freestanding and severable from the preparatory steps leading to that settlement”.

In this case, Mr Dunsby allowed a third party, who was previously unknown to him, to subscribe for shares in his company and that third party settled the shares into a trust for the primary benefit of Mr Dunsby, at his request. The UT found that Mr Dunsby was the settlor, despite the fact that he did not personally transfer the trust property to the trustee and indeed had never owned the shares which were transferred to the trust.

The UT held there was no independent economic logic for the third party individual transferring the property to the trustee. The preparatory steps which led to her acquiring the shares had been orchestrated by Mr Dunsby as director and shareholder of the company and had no other purpose but to enable the creation of the settlement and the subsequent flow of funds back to him.

The case demonstrates that the term “settlement” is deliberately wide for the purposes of the Settlements Code, and can be much wider than the mere creation of a trust. The steps leading up to the creation of a trust can form part of the “settlement”, which can impact on the identity of the settlor and the associated tax charges. Care should be taken when establishing trusts and those involved should avoid taking steps which have no independent economic logic, such that they seem artificial.

The UT also considered what it described as the “interesting and nuanced questions as to the scope of the requirement for permission to appeal”, but as my colleague Sophie Rhind has pointed out, it failed to clarify when permission was in fact needed.

The only property provided for the purposes of the settlement was, in reality, provided by Mr Dunsby