This browser is not actively supported anymore. For the best passle experience, we strongly recommend you upgrade your browser.
All Posts
December 14, 2021 | less than a minute read 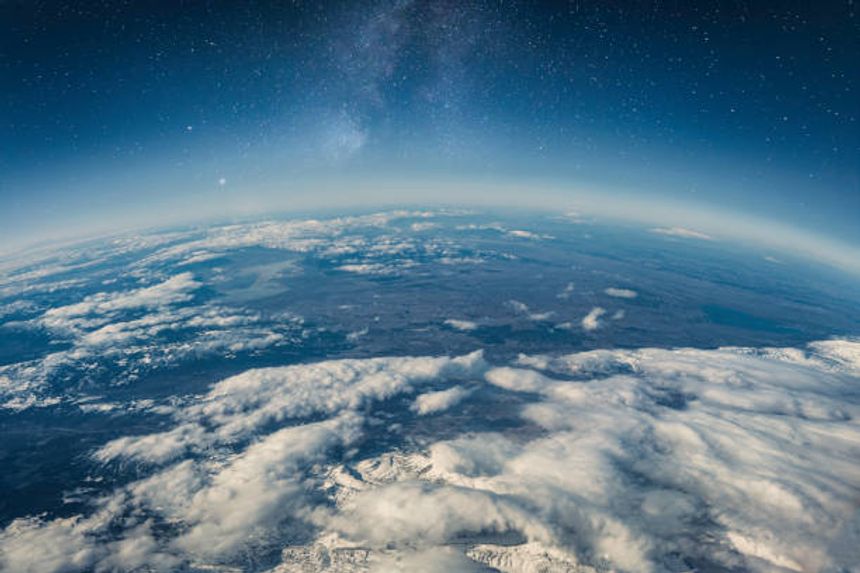 With Christmas fast approaching, will the OECD be giving the tax community a last minute present in the form of the Pillar Two model rules?

The latest indications are that the OECD will publish the model rules early next week, although given the original end of November target has been and gone, that’s far from certain. Some press reports suggest that the commentary that is planned to support the model rules may be delayed until January or February 2022, so it may be that the OECD will publish the rules now to maintain momentum and follow up with the commentary later. Either way, delays will make it increasingly challenging for national governments to introduce Pillar Two rules in time for 2023 commencement.

Separately, we understand the EU are on track to publish their draft directives on shell companies (ATAD 3) – so tax aficionados will have at least one gift to unwrap over Christmas.

That commentary now isn’t expected until January or February, making it unlikely the global minimum tax would take effect anywhere by 2023 as the OECD hopes.