This browser is not actively supported anymore. For the best passle experience, we strongly recommend you upgrade your browser.
All Posts
December 20, 2021 | 2 minutes read 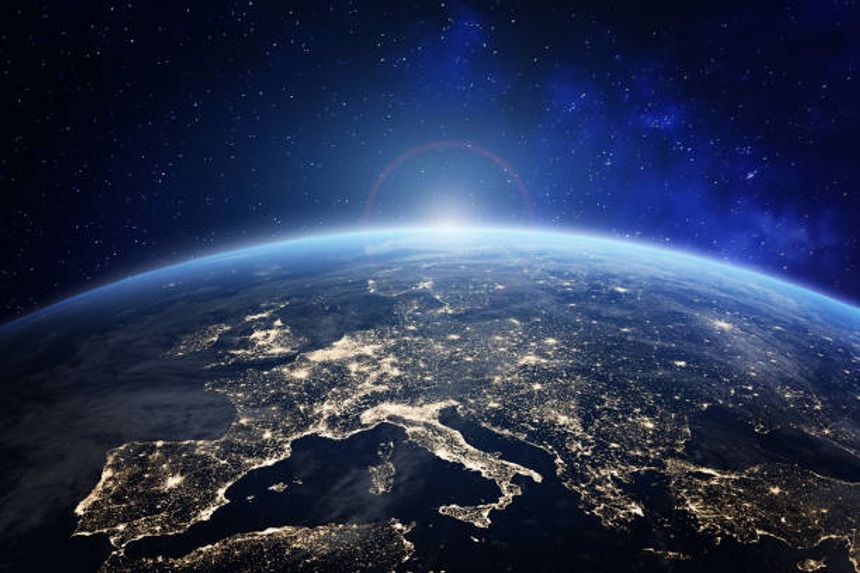 The OECD has today published model provisions for the Pillar Two GloBE rules, which seek to ensure multinationals pay a minimum effective tax rate of 15% in each jurisdiction.

Several aspects of the rules have evolved significantly since the original Pillar Two Blueprint was published in October 2020 including:

Read our detailed Q&A guide to explain the application of the model rules. You can also find other useful information on our BEPS 2.0 hubpage.

What is missing and what is next?

Although the model rules are a major milestone there are some notable omissions and plenty to keep the OECD secretariat busy in the coming months.

With the model rules now available as a template to work from countries will be able to start the process of implementing the proposals, which the rules say is “envisaged” to happen by 2023 – a slightly softening from the more definite language in the October IF agreement. The EU Commission has stated it intends to publish a draft directive on Pillar Two implementation before the end of the year. Given the UK Government’s track record in implementing the original BEPS actions promptly it will likewise be looking at what it needs to do to bring Pillar Two rules into effect.

Today’s publication doesn’t include further information on Pillar One, which will re-allocate taxing rights over the largest groups’ residual profits to the countries in which their customers are located. The overall framework for Pillar One was described in the October agreement but its detailed design is less advanced than that of Pillar Two with several important features – including the mechanism for identifying which countries will surrender the profits that are to be reallocated – still being negotiated. The OECD’s stated intention is to finalise text for a Pillar One multilateral convention (MLC) in early 2022, with a view to countries signing it in mid-2022. While that’s an ambitious timetable, countries will be keen to make progress so that Pillar One can proceed as closely to Pillar Two as possible.

In October 2021, over 135 jurisdictions joined a ground breaking plan to update key elements of the international tax system which is no longer fit for purpose in a globalised and digitalised economy. The Global Anti-Base Erosion Rules (GloBE) are a key component of this plan and ensure large multinational enterprise pay a minimum level of tax on the income arising in each of the jurisdictions where they operate.