This browser is not actively supported anymore. For the best passle experience, we strongly recommend you upgrade your browser.
All Posts
January 5, 2022 | 1 minute read 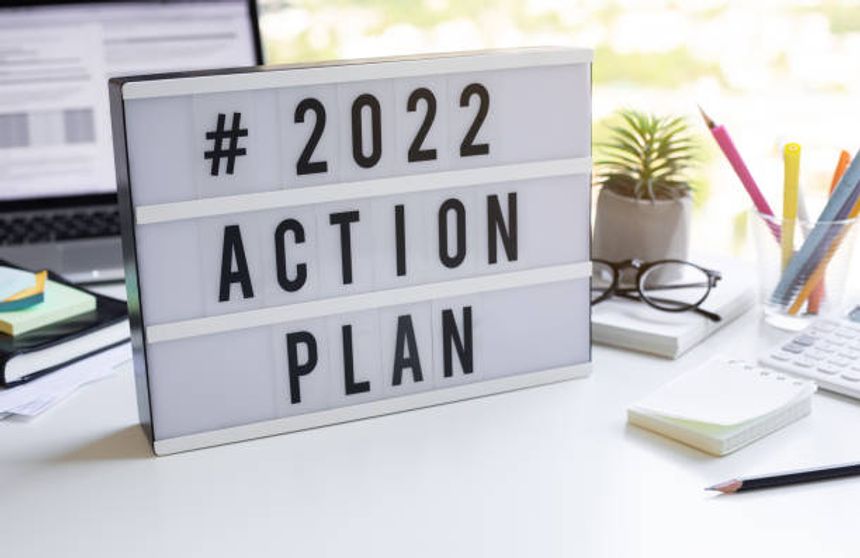 Last year ended with the publication of model rules for the OECD's project to achieve a global minimum corporate tax rate of at least 15%. This was the culmination of years of intensive negotiation, resulting in a deal to which 137 countries have now signed up.

To get up to speed on this, see the Macfarlanes hub page covering everything you need to know about Pillar Two of the OECD BEPS 2.0 project.

Reaching a deal in 2021 was a major achievement, but there is plenty left on the to-do list for 2022. In the next few months we expect to see a number of developments.

It's going to be another whirlwind year in international tax policy. Welcome back!

Hailed as the most important international tax reform in a century, now comes the hard part — implementing it.