This browser is not actively supported anymore. For the best passle experience, we strongly recommend you upgrade your browser.
All Posts
January 10, 2022 | 2 minutes read

Where next for mass “opt out” claims in England & Wales? 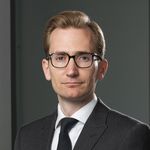 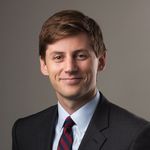 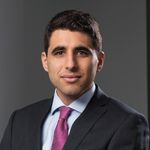 In the second of our series on the Supreme Court’s judgment in Lloyd v Google, we examine the key implications of the judgment on the future of representative actions in England & Wales.

Mr Lloyd sought to sue Google on behalf of all iPhone users affected by the Safari workaround on the basis that they have the “same interest” in the case (in other words, the claims were identical in both legal nature and damages sought). He sought to overcome the problem of users having been affected to varying extents by claiming only baseline “loss of control” damages, which he argued were the same for everyone affected.

Although the Supreme Court endorsed previous authority that representative actions are “a flexible tool of convenience in the administration of justice” and could be “applied to the exigencies of modern life as occasion requires”, it did not accept Mr Lloyd’s argument that all affected iPhone users’ interests were at this fundamental level the same. Instead, the Court considered that an individual assessment of each user’s position would be required in order for a claim to be advanced on their behalf – so the representative action procedure was not appropriate.

What does this mean for the future of such “opt out” actions in England & Wales?

What gives the appearance of substance to the claim is the allegation that Google secretly tracked the internet activity of millions of Apple iPhone users for several months and used the data obtained for commercial purposes. But on analysis the claimant is seeking to recover damages without attempting to prove that this allegation is true in the case of any individual for whom damages are claimed. Without proof of some unlawful processing of an individual’s personal data beyond the bare minimum required to bring them within the definition of the represented class, a claim on behalf of that individual has no prospect of meeting the threshold for an award of damages. 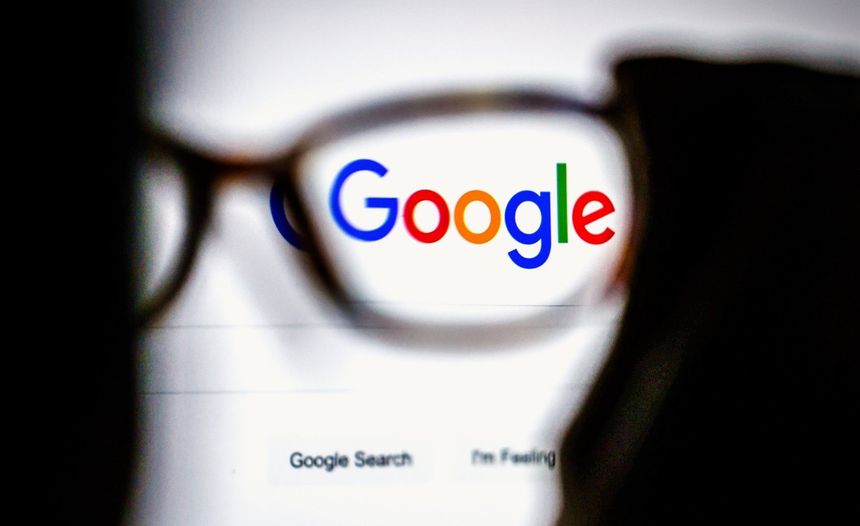