This browser is not actively supported anymore. For the best passle experience, we strongly recommend you upgrade your browser.
All Posts
January 18, 2022 | 2 minutes read 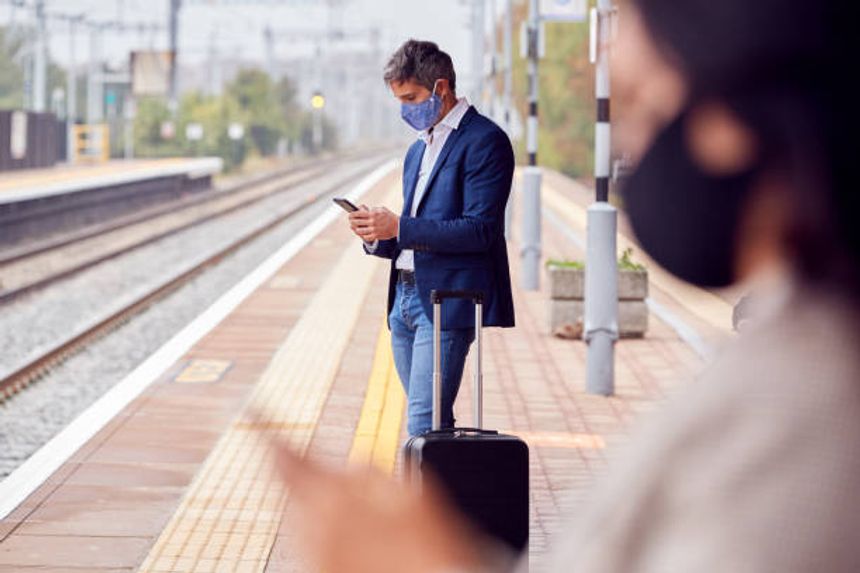 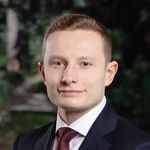 The UK Competition Appeal Tribunal (the Tribunal) has allowed "opt-out" collective proceedings to proceed seeking damages arising from the ticketing practices of a number of train operators (the Rail Operators) [1]. The claim becomes the third in quick succession to be certified under the UK’s new US-style class action regime for competition claims, following the Tribunal’s decision in the case of Merricks v Mastercard in August and the Tribunal’s decision to allow a claim against the BT Group for alleged abuse of dominance to proceed in September.

The two parallel standalone opt-out claims are being brought by Justin Gutmann, formerly the Head of Research & Insight at Consumer Focus, on behalf of customers that purchased a fare with the Rail Operators between 1 October 2015 and until the date of a final judgment.

Both claims arise from alleged failings on the part of the Rail Operators to ensure that customers were able to purchase, and were made sufficiently aware of the availability of, so called "Boundary Fares" (a form of extension ticket enabling customers who hold a Transport for London (TfL) Travelcard and take a journey beyond the outer zone covered by their Travelcard just to purchase a fare covering the additional element of their full journey).

Objections raised by the respondents

The key objections raised by the respondents were that:

In summary, the Tribunal rejected the arguments put forward by the respondents on several grounds, emphasising that individual claims would be “unsuitable for obtaining redress at the individual consumer level” because of the low value of the claims. Whilst the Tribunal accepted that it was also required to consider whether opt-in proceedings might be more appropriate, it determined that this would not be practical in this case, as the estimated individual recovery and large size of the class would make the proceedings difficult to manage.

In rejecting the respondents’ arguments on the commonality of the class members, the Tribunal considered that “a common issue does not require that all members of the class have the same interest in its resolution” and that “there can be a significant level of difference between the position of class members”.

In response to the aggregate damages argument presented by the respondents it was stated that “if there is a realistic and plausible method of estimating aggregate damages, that overcomes the individual aspects of causation and the claims are suitable to be brought together by way of collective proceedings”.

In addition to the detailed consideration of the commonality issues summarised above, the judgment is also interesting as Mr Gutmann’s claims do not "follow on" from an underlying regulatory decision and will therefore be required to establish a case in liability and damage in full. Going forward, it will be interesting to see whether "pure" standalone class action claims become a more common feature of the regime.

Further judgments are expected in several other opt-out claims in the coming months as the UK’s class regime for competition claims continues to take shape following the landmark Supreme Court decision in Merricks v Mastercard.