This browser is not actively supported anymore. For the best passle experience, we strongly recommend you upgrade your browser.
All Posts
January 21, 2022 | 2 minutes read 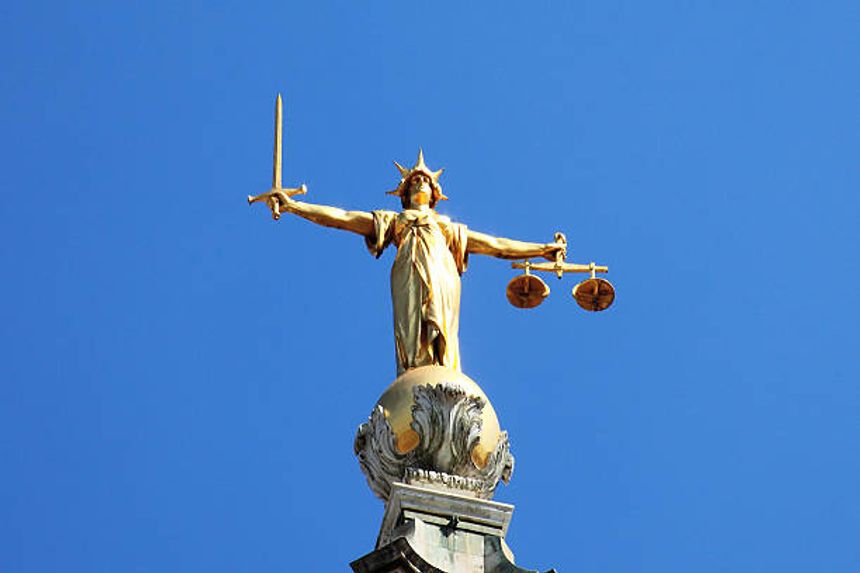 Last week the Court of Appeal handed down judgment in the Embiricos litigation. (For commentary on the previous Embiricos decisions and related cases, see my colleagues’ articles: Information notices: the domicile match and Domicile, closure notices and information notices – be careful what you wish for…)

The question before the Court of Appeal was whether HMRC can be required to give a partial closure notice (PCN) on a threshold matter before a taxpayer needs to provide HMRC with information to allow HMRC to quantify his consequential tax liability. The significance of HMRC issuing a PCN is that it is only when a PCN (or final closure notice) is issued that the taxpayer has a right to appeal HMRC’s determination.

In this case, the threshold issue raised by the taxpayer was whether the taxpayer was non-UK domiciled (and so eligible to claim the remittance basis). The taxpayer argued that it was unreasonable for HMRC to request information about his unremitted non-UK source income and foreign chargeable gains until the taxpayer’s domicile position had been determined by the tribunal.

The Court of Appeal decided that a “matter” can be the subject of a PCN only if it is a matter for which HMRC could issue a valid final closure notice. The “matter” in this case was not the taxpayer’s domicile position but whether his claim for the remittance basis was correct. If the remittance basis of taxation did not apply, then the final determination of the matter would require HMRC to assess the taxpayer’s non-UK source income and foreign chargeable gains, which would consequently be taxable on the arising basis.

A process that permits the taxpayer to call for threshold issues (such as whether or not they have properly claimed the remittance basis) to be resolved as a preliminary matter might seem to be a matter of common sense, particularly in relation to a taxpayer with complicated non-UK affairs. If a taxpayer has to provide detailed information about non-UK source income and gains that he had believed were taxable on the remittance basis, and his claim for the remittance basis is later upheld, considerable time and costs will have been wasted.

Whether or not it would be sensible, however, the Court of Appeal was clear that such a process does not lie with the PCN. The court concluded that a PCN must include the amount of tax payable. As a result, a taxpayer cannot avoid providing information about non-UK source amounts by seeking a PCN, which they can then appeal in order to determine their domicile position mid-way through an investigation. A taxpayer could ask HMRC to agree that the point should be jointly referred to the tribunal (which has its own statutory process) but HMRC are not obliged to agree and, in practice, they are frequently reluctant to do so.

HMRC do not have the power to issue a PCN in respect of Mr Embiricos' domicile and remittance basis claim without specifying (assessing) the increased tax due in consequence of that conclusion.