This browser is not actively supported anymore. For the best passle experience, we strongly recommend you upgrade your browser.
All Posts
January 19, 2022 | 4 minutes read

Marketing cryptoassets: HMT and the FCA weigh in 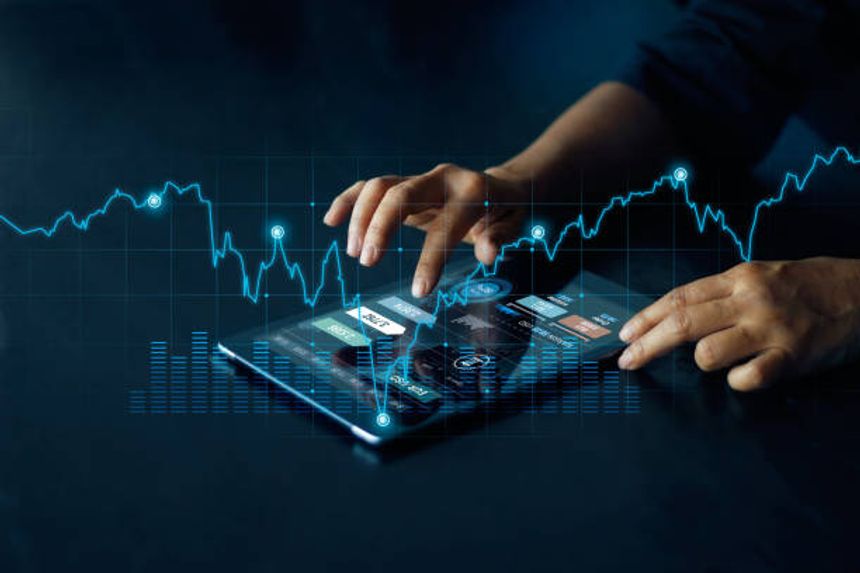 On 18 January 2022, HM Treasury (HMT) published its response to its July 2020 consultation paper on cryptoasset promotions. This was followed today by the FCA’s consultation on strengthening its financial promotion rules for high risk investments, including cryptoassets.

The response and consultation will be relevant to those developing and offering new cryptoassets, those offering cryptoasset related services (such as Bitcoin brokers) and the investors in cryptoassets.

In the response, HMT confirmed its intention to reform the law on the promotion of cryptoassets. HMT plans to make the reform through secondary legislation that expands the scope of the Financial Services and Markets Act 2000 (Financial Promotion) Order 2005 (FPO). This will add the financial promotion restriction, breach of which carries criminal penalties, to the general criminal law, including the Fraud Act 2006, protection for the investing public. It will also supplement other regimes, noting that the Advertising Standards Authority recently upheld complaints on seven different adverts relating to cryptocurrencies.

The fact that an FCA authorised firm can make or approve a financial promotion bring otherwise unregulated cryptoassets closer to the general regulation of financial services and regimes for the protection of investors in financial instruments. (Money laundering registration requirements, while important, are peripheral in addressing a narrow regulatory concern, i.e. the reduction of financial crime.)

The FCA’s proposals in its consultation complement HMT’s proposals. They bring in-scope cryptoassets under a more general regulatory umbrella, and list them alongside high risk investments, such as non‑readily realisable securities and non‑mainstream pooled investments, but include them in the category of “Restricted Mass Market Investments”. This would mean that, in practice, the mass‑marketing of cryptoassets to retail consumers would be permitted but be subject to the requirements of the FCA’s financial promotion rules, including special requirements for “direct offer financial promotions”. This is good news for crypto providers in that the inclusion of in-scope cryptoassets in the category of “Non‑Mass Market Investments”, the other new category of investment introduced in the consultation, would have limited their promotion to high-net-worth or sophisticated investors and others excluded from the financial promotion restriction.

The planned expansion to the FPO examined in the HMT response will result in:

HMT does not plan to add any specific exemptions for QCAs, noting in the response that the approach to QCAs should be consistent with that for other controlled investments.

The final drafting for the QCA definition is still under development but the response indicates HMT’s thinking in this regard with it looking to define QCAs as “any cryptographically secured digital representation of value or contractual rights which is fungible and transferable”.

Some points on the QCA definition and the controlled activities connected with QCAs are noteworthy and highlight the fact that HMT is seeking to set down general definitional principles.

The FCA state that the financial promotion regime will only apply to QCA promotions – it will not affect the regulatory status of the underlying activity. This means that, to the extent that an activity relating to QCAs is unregulated today; it will remain unregulated once the new financial promotion rules apply. The primary impact of the rules appears, therefore, to be on the FCA authorised firms who approved QCA promotions. That said, the proposed rules, together with the concepts introduced in the HMT response, contribute to the foundation for a future regulatory regime for QCA providers.

The general rules on financial promotions, including rules introduced in the consultation, will apply to QCA promotions and include the following.