This browser is not actively supported anymore. For the best passle experience, we strongly recommend you upgrade your browser.
All Posts
January 26, 2022 | 2 minutes read

Is the UK losing the fight against corruption?

"The UK is currently losing the fight against economic crime. UK law enforcement capacity – an essential component of this fight – is under-resourced, over-stretched, and out-gunned” is the conclusion reached in the latest report calling for reform of funding for UK law enforcement agencies. Spotlight on Corruption, a charity which lobbies for increased funding for bodies which enforce anti-corruption laws, released a report on Monday which took an in-depth look at the finances and performance of the UK’s economic crime enforcement agencies (excluding the police), and found weak enforcement outcomes across the board.

The report found that over the last five years:

Such criminality, according to the report, is estimated by the NCA to cost the equivalent of 14.5% of the UK’s GDP. This stands in stark contrast to the funding for core national-level economic crime enforcement bodies, which is equivalent to just 0.042% of the UK’s GDP.

In addition, Spotlight on Corruption highlights that these national-level agencies have had real terms declining budgets since 2010, which the report argues is a significant reason enforcement outcomes remain weak. The report emphasises that, if the funds brought in from economic crime enforcement are “brought back” to the agencies, it would lead to a significant uplift in resourcing. Indeed, if a quarter of the £1.63bn collected through fines and confiscation by the SFO was reinvested in the agency, it would have the funds for an additional 289 investigators.

As a result of these findings, Spotlight on Corruption recommends the government:

The Spotlight on Corruption report is therefore the latest in calling for reforms to how the SFO and economic crime enforcement agencies are funded (see also our reporting on the economic crime “levy”). Should any reform be forthcoming, it could have a considerable impact on enforcement priorities and capabilities – we will therefore continue to keep a close watch on any developments in this space.

For further information, our review of the SFO’s performance in 2021 and our outlook for 2022 is available here.

“…the UK is currently losing the fight against economic crime. UK law enforcement capacity – an essential component of this fight – is under-resourced, over-stretched, and out-gunned.” 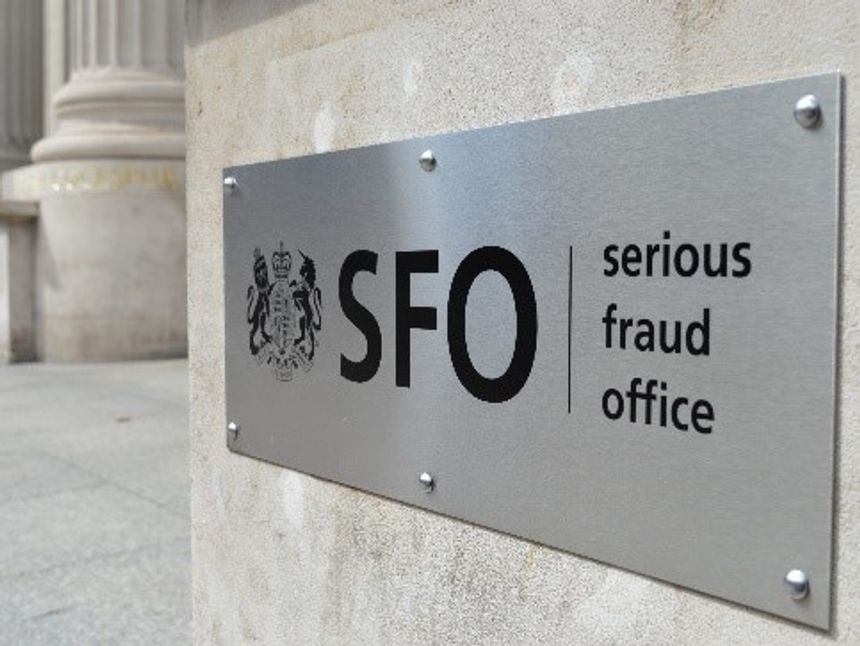