This browser is not actively supported anymore. For the best passle experience, we strongly recommend you upgrade your browser.
All Posts
February 2, 2022 | 2 minutes read

Economic crime in the UK: What is going on? 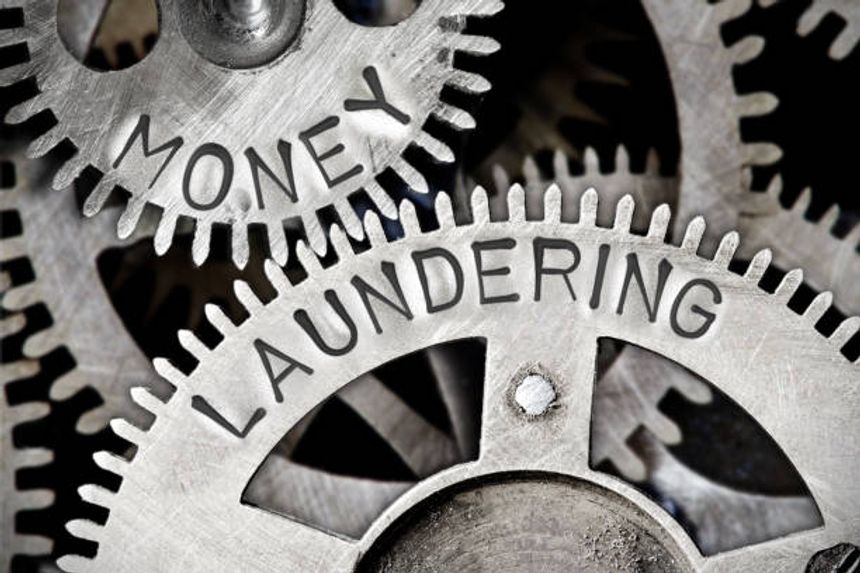 There have been so many developments in the realm of “economic crime” in the last two weeks that it has been hard to keep up.

To summarise just a few of the most notable recent events:

Near the end of last week, therefore, the position did not look positive. It appeared that the UK’s anti-financial strategy was not being pursued seriously – or was even being abandoned in places – and that an overwhelming (and increasing) amount of financial crime was taking place in the UK, despite all the efforts of the UK authorities to combat it in recent years.

However, recent news has been more positive:

Then, capping off a fortnight of fast-moving, significant news in this area, the House of Commons Treasury Committee has today produced its latest report on economic crime in the UK, observing that (among other things):

“Since 2019, it appears that economic crime has not reduced but has instead continued on an upward trend. The Minister for Security and Borders at the Home Office told us that he was “not happy” with the progress that the Government had made in tackling economic crime. Nor are we… Economic crime seems not to be a priority for law enforcement. The number of agencies responsible for fighting economic crime and fraud is bewildering.”

So where are we?

These have undeniably been a couple of weeks of upheaval and at time the picture has not looked positive. However, 2022 looks like it could be a significant year in the development of the UK’s anti-financial crime regime. Anyone operating in this area, either as advisors or in businesses exposed to the risk of money laundering and other financial crime, would be well advised to at least look out for (i) the Law Commission’s report, expected in the Spring; (ii) the conclusions of a Government review of the regime for anti-money laundering expected in June; and (iii) the details of the Economic Crime Bill that will be published by the end of this year (we are told).

No matter the final outcome of these various consultations, reports and legislative proposals, it remains certain that economic crime will continue to be a major issue, affecting people’s lives, the Government’s finances and the direction of law enforcement. This year it is likely to see significant change, which will require constant attention from interested parties.

the Government needs to consider whether there should be a single law enforcement agency with clear responsibilities and objectives to fight economic crime. The Government must ensure that law enforcement agencies are appropriately resourced to tackle the scale of the problem. We recommend that, in its response to this Report, the Government sets out the legislation which is being worked upon across Government and that is relevant to addressing economic crime, and provides an assessment of the measures that might be required to be brought in through an Economic Crime Bill...