This browser is not actively supported anymore. For the best passle experience, we strongly recommend you upgrade your browser.
All Posts
February 3, 2022 | 4 minutes read 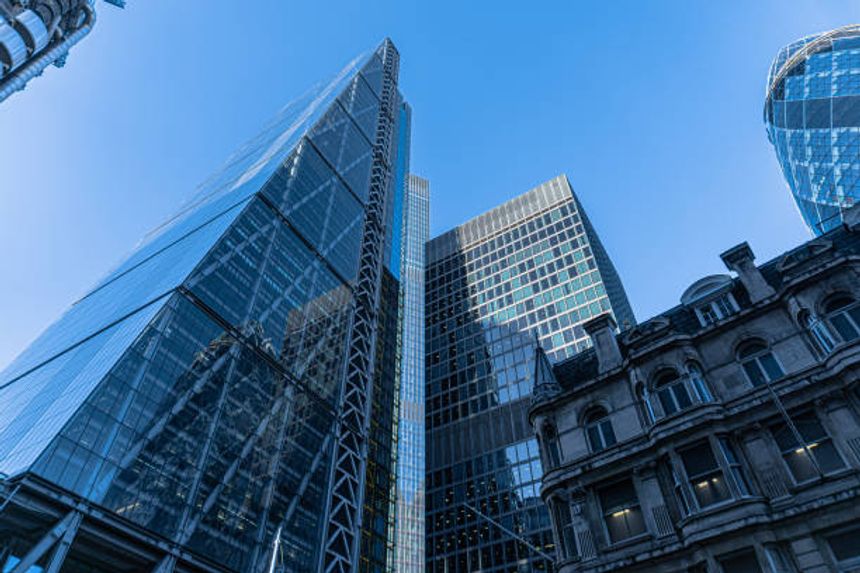 ESMA’s supervisory briefing on supervisory expectations in relation to firms using tied agents in the MiFID II framework will be interesting, if not important, reading for UK investment managers looking to access EU investors. ESMA’s briefing sets out its supervisory expectations of firms using tied agents and should serve as a useful, if not alarming guide for UK managers. In October 2021, we wrote about how firms’ post-Brexit marketing models are under regulatory threat. ESMA’s briefing indicates that it is Brexit that has driven ESMA’s scrutiny of tied agent arrangements to check whether third country firms’ interaction with EU-based clients is done in a way that is compliant with MiFIR and MiFID II, especially their third country provisions. The result of ESMA’s findings is a “no”, with some firms' practices when using tied agents described as “a potential source of circumvention of the MiFID II framework.”

For UK asset managers and investment firms, ESMA’s specific reference to the interaction between tied agents with third country entities, e.g. the EU based tied agent with links to a UK manager, are eye-catching. In clear terms, ESMA takes aim at tied agents without sufficient substance in the EU who mainly rely on resources based outside of the EU. Its expectation that member state national competent authorities scrutinise and require firms appointing tied agents to scrutinise the tied agents’ dependencies with third country entities may, in some cases, require UK managers to rethink their approach to marketing and distribution in the EU, one of the more burning regulatory issues since Brexit.

Some background: a tied agent arrangement permits a firm “A” to perform regulated services by becoming the “tied agent” of an authorised investment firm thereby relieving “A” of the need to be authorised. Alongside other provisions governing tied agents, Article 29(2) of MiFID II is important in setting out the responsibilities of the authorised investment firm. It makes it clear that when a firm decides to appoint a tied agent it remains fully and unconditionally responsible for the tied agent’s acts or omissions when acting on behalf of the firm and requires the firm to monitor the activities of their tied agents to ensure that they continue to comply with MiFID II. Article 34 of MiFID II also highlights one of the prime advantages of a tied agent arrangement: the right of a tied agent established in one member state to provide services in other member states – the so-called “tied agent passport”.

The supervisory briefing sets out detailed commentary on supervisory expectations when firms appoint tied agents and on the use of tied agents in the firm’s ongoing activities. Much of the commentary is expected and includes guidance on:

For UK and other third country managers, ESMA’s views specific views on a tied agent’s and appointing firm’s interaction with third countries are noteworthy.