This browser is not actively supported anymore. For the best passle experience, we strongly recommend you upgrade your browser.
All Posts
February 8, 2022 | 1 minute read 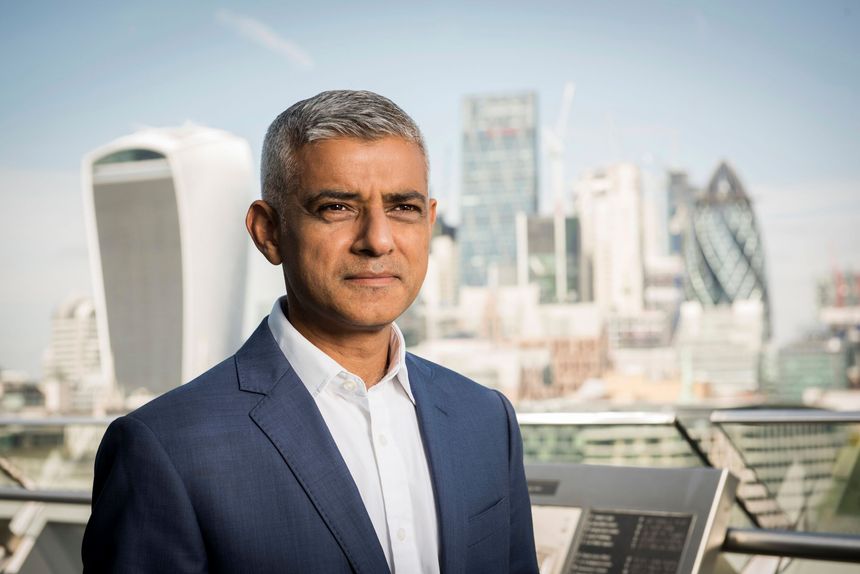 Sadiq Khan, the Mayor of London, has issued a call for a new register of foreign-owned properties in the UK, citing the fact that the ownership of thousands of properties in London is unclear.

This comes amid intensifying scrutiny of foreign money – in particular originating from Russia – in the capital and the UK more broadly. Mr Khan believes that insufficient transparency around property ownership will weaken proposed UK sanctions against Russia, which were trailed by the Foreign Secretary in parliament this week. The Government has indicated that it seeks to expand its ability to target the assets of Russian individuals and entities in the UK.

The UK had originally planned to introduce a beneficial ownership of UK property register by 2021, but as we noted last week the proposed Economic Crime Bill – that would have brought in the necessary changes – has been subject to various delays and upheaval. Boris Johnson recently announced that the Economic Crime Bill may now be published as early as May this year, but the details are still to be confirmed. The idea of using the Economic Crime Bill to bring forward a beneficial ownership register has been mooted for months, alongside plans to reform and bring greater transparency to the UK Company Register.

Without proper oversight or visibility of the ownership of property, sanctions and anti-financial crime enforcement action may well be difficult to implement in practice. The noise from the UK Government about taking action in this area might well mean the introduction of a new register is inevitable. Overseas owners of valuable property in London would therefore be well advised to monitor these developments closely and be prepared to move quickly to meet any new disclosure obligations.

The slow pace of progress on this issue has been bitterly disappointing - and it will prevent the government acting on their tough talk about further sanctions if they are imposed on Putin's regime. "Londoners deserve to know the identity of those that own property in their city, and we have waited long enough for the Government to do the right thing and fulfil its commitments