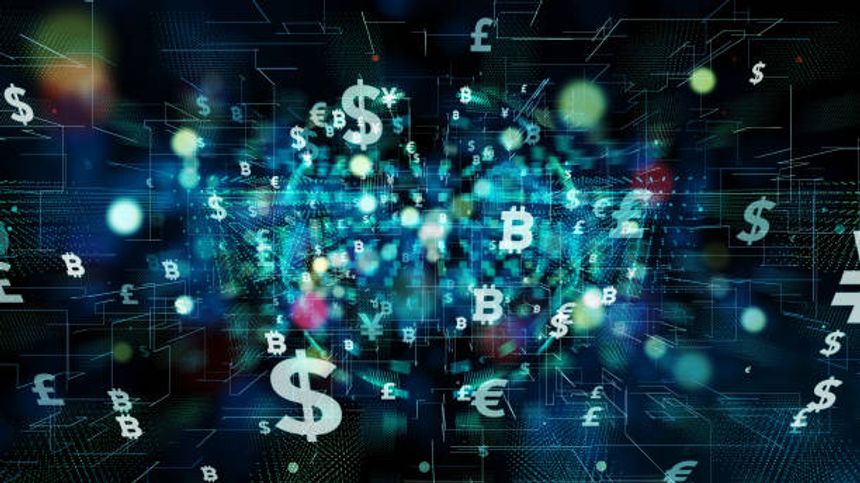 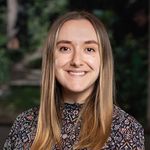 Towards the end of last year, it was reported that HMRC had begun sending “nudge letters” to cryptocurrency investors.

Nudge letter campaigns are used by HMRC to prompt taxpayers to review their tax affairs and, where relevant, to make payments of tax owed but unpaid. Receiving such a letter does not mean that HMRC has information indicating that the taxpayer has submitted incorrect tax returns; instead, nudge letters are an informal means of information-gathering by HMRC, without the administrative burden of opening an official HMRC investigation.

Crypto has clearly been on HMRC’s radar as a possible source of hidden wealth for some time, so the issuance of these nudge letters is no great surprise. The UK tax authorities potentially have wide powers to request data on UK crypto holders from crypto exchanges, in order to identify taxpayers to nudge, and have reportedly been using these powers since at least 2019.

In correspondence with the trade association CryptoUK, HMRC emphasised the “educational” intent of these letters. Given the novelty of the area, with crypto assets arguably comprising a new asset class, crypto investors and the tax authorities are engaged in a process of learning about how principles of English tax law apply to crypto holdings, and whether (and in what areas) new principles are required.

For example, in 2014, an HMRC brief (now archived) suggested that certain transactions involving cryptocurrency may be so highly speculative that they would not be taxable (or any losses relievable), in the same way that gambling or betting wins are not taxable (and their losses are not relievable). More recently, in HMRC’s Cryptoassets Manual (published in March 2021), HMRC states that it does not consider the buying and selling of crypto assets to be the same as gambling, but leaves a door open for a caseworker to conclude that a transaction had the character of betting or gambling. Taxpayers are invited to make a referral to HMRC if they consider this to be the case.

The manual does not cover every aspect of crypto asset taxation, and some important questions covered in the manual, such as where cryptocurrencies are located for tax purposes, remain the subject of debate (as we have written about in a separate article) and have not been tested in court. HMRC has acknowledged that its views “may evolve further as the sector develops”, but in the meantime, any taxpayer in receipt of a nudge letter should ensure that they have taken professional advice on how to hold their assets, and on their reporting obligations.