This browser is not actively supported anymore. For the best passle experience, we strongly recommend you upgrade your browser.
All Posts
February 10, 2022 | 1 minute read 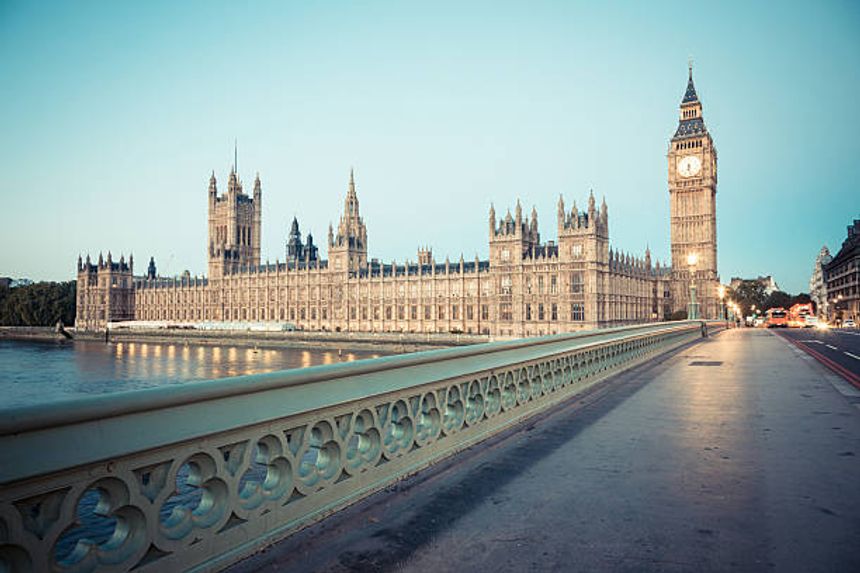 We recently commented on a fortnight of fast-paced developments in the economic crime space. As we observed, it appears that (despite everything) a new Economic Crime Bill will be brought in the near future, but it remains unclear what it will include. We also recommended that interested parties should keep a careful eye on future developments.

We have not had to wait long.

Yesterday, Kevin Hollinrake MP (a member of the Treasury Select Committee and Vice-Chair of the APPG on Anti-Corruption and Responsible Tax) spoke about the Economic Crime Bill at a RUSI event on Economic Crime.

Mr Hollinrake said that it is a “done deal” that the Economic Crime Bill will reform Companies House – making it a “regulator” and “not just a register” – and a registry of overseas entities will be created, in part to assist with problems of anonymous property ownership. However, he expressed regret that the Economic Crime Bill might not include enhanced protections for whistleblowers and a broader failure to prevent offence (which, he specified, would include failure to prevent fraud).

The Law Commission is due to publish the findings of its consultation on corporate criminal liability in spring of this year. Notwithstanding that these findings have not been published yet – and in an interesting foretaste of what may be to come – Mr Hollinrake said “I’m sure we will amend the [Economic Crime] bill if [the failure-to-prevent offence] is not in there”.

It is becoming increasingly clear (both from Mr Hollinrake’s comments yesterday and comments made by Tom Tugendhat MP in a recent podcast with David Gauke and Francis Bond of this firm) that there is growing cross-party support for the UK to take a stronger anti-financial crime stance and that there is significant appetite among many MPs and members of the current Government to achieve this, by legislation or otherwise.

Further details about the Economic Crime Bill will become clear in the coming months and the Law Commission’s findings could well help move the dial on whether a new “failure to prevent” offence is included or not. While this period of anti-financial crime political will continues, we recommend again that all interested parties continue to monitor developments closely – it appears that some major reforms might be coming.