This browser is not actively supported anymore. For the best passle experience, we strongly recommend you upgrade your browser.
All Posts
February 14, 2022 | 2 minutes read 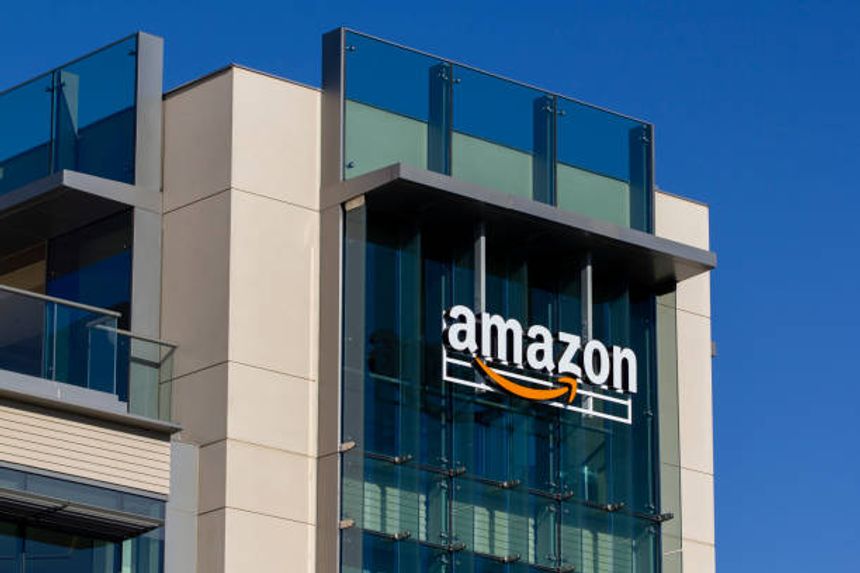 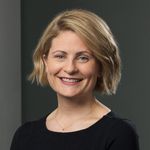 Amazon's UK groceries activities will now be monitored by the Competition and Markets Authority (CMA), which on 9 February 2022 designated Amazon.com, Incorporated as a "Designated Retailer" under the Groceries (Supply Chain Practices) Market Investigation Order 2009 (the Order). Interestingly, the CMA designated Amazon's US TopCo in its order, rather than its UK subsidiaries.

The Order was introduced in 2010 to address concerns over buyer power in the UK grocery industry. It targeted retailers with an annual UK retail groceries turnover of £1bn or more. The CMA's predecessor found that buyer power was leading to supply chain practices that transferred unexpected costs and excessive risks to suppliers. The Groceries Supply Code of Practice (the Code) was introduced to remedy this imbalance, by requiring Designated Retailers to follow a “principle of fair dealing”, and in particular:

Amazon has two subsidiaries active in the supply of groceries in the UK; Amazon EU Sarl, and Fresh & Wild Limited. However, rather than focusing on those entities individually, the CMA chose to designate the corporate group, on the basis that Amazon is able to control the strategic policy and operations of each of its wholly owned subsidiaries. In the near team, this ensures that Fresh & Wild Limited (which has less than £100m turnover in the UK) is caught by the designation. Looking forwards, it presumably also brings into scope any new UK-focused grocery retailing venture in the Amazon group, no matter how small their turnover.

What does this mean for Amazon?

This development will entail additional compliance costs for Amazon, who will be subject to a variety of requirements as regards its activities in the UK grocery sector, including to:

Compliance with the Code is supported by oversight from the Groceries Code Adjudicator, who has the power to arbitrate disputes with suppliers, publish recommendations to Designated Retailers, and to impose financial penalties.

Whether or not this will require any material adaptation to Amazon's UK business model, the designation will certainly add further complexity to Amazon's activities in the UK. This increased regulatory oversight is also likely to be supplemented with broader oversight of tech firms through the introduction of the Digital Markets Act in the EU, and the potential for more regulation of its conduct overseen by the Digital Markets Unit at the CMA.

More generally, the groceries sector continues to be an area of scrutiny for the CMA, following the CMA's 2019 prohibition of the merger of Sainbury's and Asda and its Phase I merger investigation into the completed acquisition by private equity firm Clayton, Dubilier & Rice Holdings LLC of Wm Morrisons Supermarkets Limited.

In the CMA's view, any supplier will be effectively "engaging with the Amazon corporate group of companies" when dealing with a UK subsidiary.