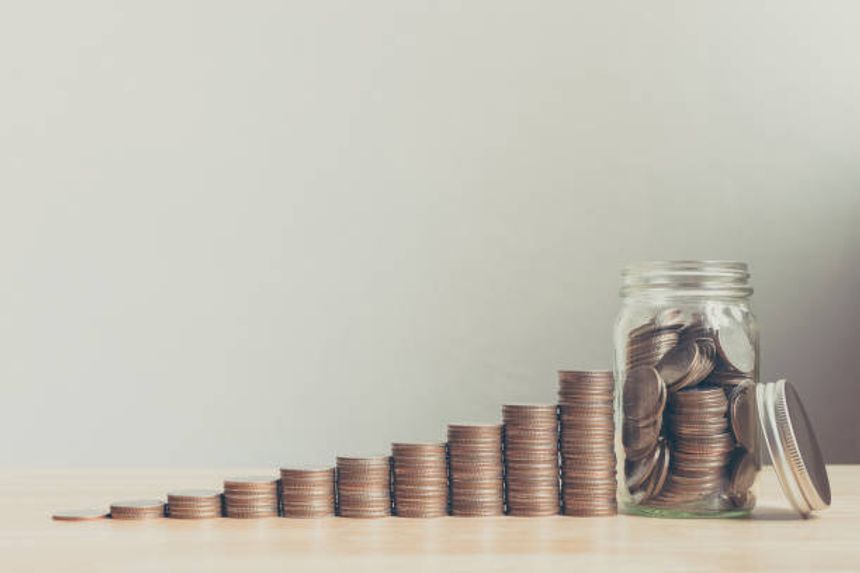 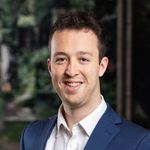 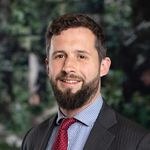 After a long wait, HMRC has finalised its guidance on the VAT treatment of contract termination payments in R&C Brief 2 (2022). The revised policy takes effect from 1 April 2022.

Prior to September 2020, HMRC’s policy was relatively straightforward and well-understood. Broadly, any contract termination payment provided for in the contract would be outside the scope of VAT, whereas anything separately agreed after the fact would generally be subject to VAT as consideration for the granting of a right to terminate.

The successive CJEU decisions in MEO (in 2018) and Vodafone (in 2020) cast doubt on that policy. As a result, HMRC announced a significant policy change in September 2020 with the issue of R&C Brief 12 (2020) which suggested that almost all such payments were subject to VAT. That policy change was generally criticised as going beyond MEO and Vodafone, and the latest guidance has narrowed the scope of the change.

Summary of the revised guidance

Points one and two are relatively uncontroversial and broadly reflect the decisions of the CJEU in the cases of MEO and Vodafone. Distinguishing between points two and three may not be entirely straightforward in some cases but HMRC’s acceptance that payments provided for in a contract are not subject to VAT in all circumstances is nonetheless welcome.

Another potential area of dispute lies in establishing the purpose of a payment. A payment to compensate the supplier for costs incurred in fulfilling the contract is seen by HMRC as consideration for a supply but they will accept that is not the case where the payment is “clearly punitive and is designed to prevent breach rather than to compensate for lost income”. Presumably objective factors such as the calculation methodology will be more persuasive in determining purpose than subjective factors, i.e. what the parties say. Unhelpfully, contracts will generally avoid using terms such as “punitive” and will often state that such charges are a reasonable pre-estimate of loss (or similar wording) to avoid falling foul of the “penalty rule” for contractual penalty clauses. The practical extent of HMRC’s apparent caveat to their general view is therefore unclear.

In a real estate context, there was concern that HMRC’s revised policy would result in dilapidations being further consideration for a supply of property letting. HMRC’s new guidance expressly states that dilapidations payments will be outside the scope of VAT, other than in limited circumstances where tax avoidance is suspected.

Another concern following the publication of the original September 2020 guidance was the potential impact on break fees in an M&A context. These fees can be significant (up to 1% of the value of the company), and the September 2020 guidance could have given rise to a significant potential VAT liability. The new guidance does not discuss break fees but its general theme (focusing as it does on the early termination of ongoing services) suggests that HMRC is now less likely to see such payments as being subject to VAT.

It remains to be seen how HMRC will apply its new guidance and what view the courts will take with regards to the implications of MEO and Vodafone in the scenarios addressed by the guidance. In the meantime, it is especially important when negotiating contracts that businesses understand the potential VAT implications of termination payments provided for therein and protect their positions accordingly.

In the meantime, it is especially important when negotiating contracts that businesses understand the potential VAT implications of termination payments provided for therein and protect their positions accordingly.