This browser is not actively supported anymore. For the best passle experience, we strongly recommend you upgrade your browser.
All Posts
February 28, 2022 | 1 minute read 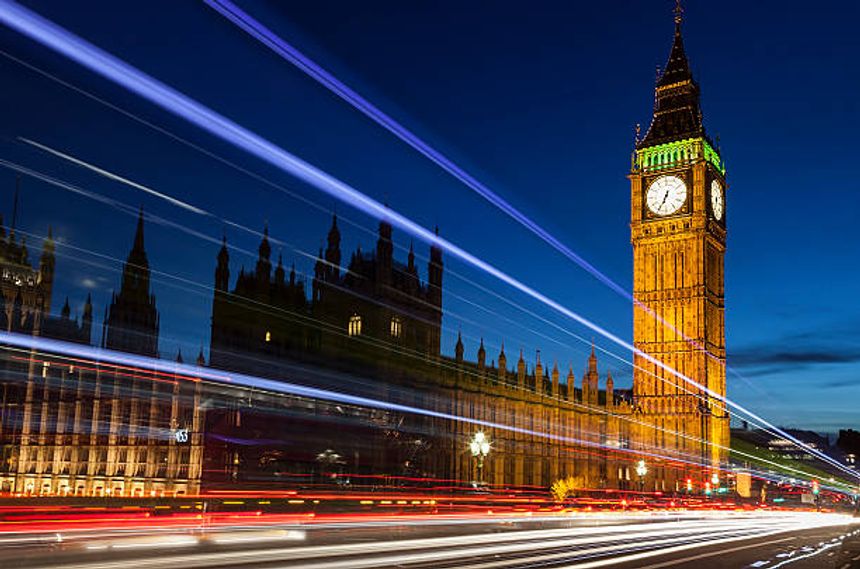 Prompted by the crisis in Ukraine, the UK Government has announced that it will bring forward the Economic Crime Bill. It has also trialled a number of proposed reforms that the bill is expected to include.

As we have written previously, the bill is expected to introduce a register of overseas entities, identifying the ultimate owners of companies which own land in the UK, coupled with long-awaited reforms to Companies House in order to increase transparency of corporate ownership.

The Government has now stated that a failure to register the true beneficial owner of property will result in restrictions on the sale of property, alongside individual criminal penalties of up to five years in prison.

The proposed bill will also include amendments to the system of Unexplained Wealth Orders (UWOs). We recently blogged on a parliamentary report which criticised the failures of the UWO regime, so proposed amendments to the regime are unsurprising. According to the Financial Times, these reforms will include:

It is unsurprising that, given the recent sanctions developments (covered in-depth here), the bill is being utilised as an opportunity to strengthen the UK’s financial sanctions framework. Since it was established in 2016, the Office for Financial Sanctions Implementation has issued only six fines. The Treasury is promising to “intensify” its system of enforcement. The bill will introduce a civil strict liability test for companies in breach of sanctions – currently companies are only liable for a penalty if they have knowledge or “reasonable cause to suspect” sanctions are being breached. In addition, a new specialist team is to be created within the NCA to investigate sanctions evasion.

Finally, it is notable that the Government is now suggesting a second Economic Crime Bill, which will “propose greater powers to seize crypto assets to tackle the growing threat from the use of online currencies for money laundering.”

We look forward to seeing the draft text of the Bill once it is made available, which we anticipate will be in the next few days. A further update will follow.

Downing Street will on Monday bring forward legislation designed to crack down on the flow of “dirty money” into the UK.