This browser is not actively supported anymore. For the best passle experience, we strongly recommend you upgrade your browser.
All Posts
March 1, 2022 | 4 minutes read

Overseas Funds Regime: "live" but not yet kicking 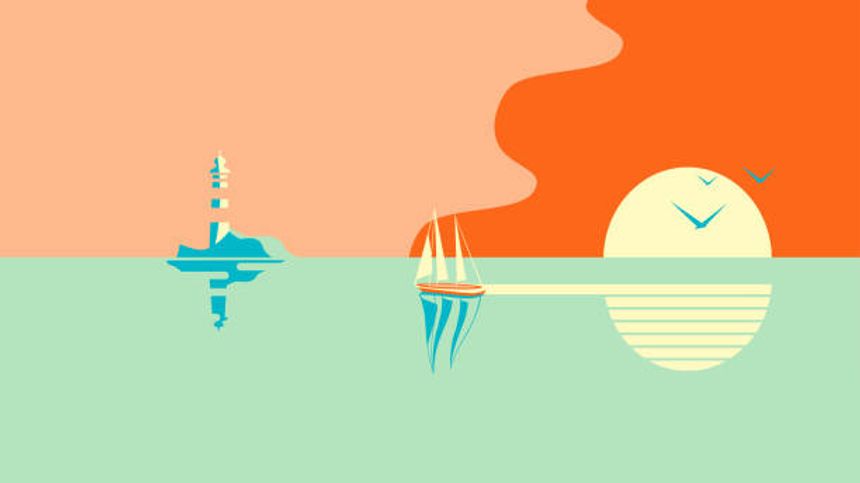 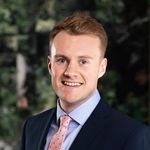 The Government has made and published Regulations that brought the Overseas Funds Regime (OFR) into effect from 23 February 2022. This is the regime through which non-UK funds can register with the Financial Conduct Authority (FCA) to be marketed to UK retail investors.

As a reminder, following Brexit, non-UK domiciled UCITS funds could no longer make use of the UCITS passport to market to UK retail investors. Rather than face a marketing “cliff-edge”, managers whose non-UK UCITS met certain requirements were able to make use of a temporary marketing permissions regime (TMPR) to continue to market, as they had done pre-Brexit.

The TMPR will end in due course, at which point the only options for non-UK funds seeking to access UK retail investors are: (i) establishing a UK authorised fund; (ii) making use of the existing “s272” regime which is costly and onerous to use; or (iii) using the new, more user-friendly OFR regime, once it becomes available.

While the OFR is now enshrined in law, there are a few more steps that the Government and the FCA must undertake before the regime is functional.

What is the immediate next step?

The first stage: before the OFR can be used, HM Treasury (HMT) must assess and make a positive equivalence decision that another country’s regulatory regime for a specific type of investment fund is deemed equivalent. A decision is based on “outcomes-based equivalence” in rules and supervision, rather than necessarily identical rules. HMT’s primary consideration is investor protection, but it will also consider other factors such as financial stability, competition and financial sanctions. HMT may ask the FCA for technical advice before deciding. HMT might also conditionally grant equivalence, but with the stipulation that the funds are subject to additional requirements when marketing to UK retail investors. For example, given the importance placed by the UK on its assessment of value regime, its possible HMT may require funds using the OFR to carry out an annual assessment of value.

Additionally, there is a political element because HMT states that part of the aim of the OFR is “to advance trading opportunities… and bilateral agreements with other countries”. This suggests that the OFR could be a bargaining chip in trade negotiations.

We understand that, at present, the authorities are considering an equivalence decision for UCITS as a whole (i.e. on an EU-wide basis). But it is possible that they might not do this for political reasons; for instance, in response to the EU’s reluctance to grant the UK equivalence or as negotiating leverage with the EU on the Northern Ireland Protocol. If so, the OFR gives HMT the option to make decisions for individual countries; in which case, they could grant equivalence to Ireland and Luxembourg but perhaps not to other Member States.

The most fundamental issue is that the timeline for HMT’s equivalence decisions is as yet unclear. This is frustrating as it means there is no clarity on when the OFR is likely to be available for use. This means that if managers did not manage to make use of the TMPR prior to Brexit, they are left with the daunting prospect of only the s272 regime through which to access UK retail investors for the foreseeable future.

When can firms apply for authorisation?

The second stage: once HMT has made a positive equivalence determination for a specific jurisdiction and fund type, the FCA will consider applications for recognition from individual firms in respect of individual funds.

Firms that have funds within the TMPR cannot apply to the FCA at their discretion: rather they will be given a defined "landing slot", being a quarterly window in which they will be eligible to submit an application in respect of their funds.

Part of the rationale for the landing slots is the large number of funds, around 8,000, for the FCA to consider. The FCA suggests that it will take around two years to work through the applications. The scheduled legislative end date of the TMPR is end 2025. That suggests that the OFR process for individual fund applications would need to begin by end 2023.

Two things could change that indicative date. One, if HMT’s political process is delayed that would impact the FCA stage and could provoke the Government to extend the TMPR’s statutory end date. Two, the industry has been lobbying for the FCA to get moving on the OFR. This is partly because there are firms that wish to market non-UK funds in the UK but do not have those funds in the TMPR, and it’s not currently clear when such firms will be able to access the OFR. Given the Government’s recent statements about securing the UK’s position as a global asset management hub, they might be keen to move more quickly.

The FCA has said that it expects to reject a non-trivial number of applications made by firms. This is partly because the FCA does not have full supervisory and enforcement powers over overseas funds. Consequently, we expect the application process to be robust, rejecting applications made by firms that do not provide all the information that the FCA requires in respect of the funds within the firm’s designated landing slot.

If you are keen to make use of the OFR, we recommend that you observe HMT’s political process in the first instance. In the meantime, without any further clarity on timing, firms will need to continue using the TMPR (if they managed to avail of that regime), establish UK authorised funds, or embark on the s272 process to access UK retail investors.

For firms with funds in the TMPR, the FCA might also undertake more fact-finding exercises prior to informing you of your landing slot.

The FCA has said that it expects to reject a non-trivial number of applications made by firms.