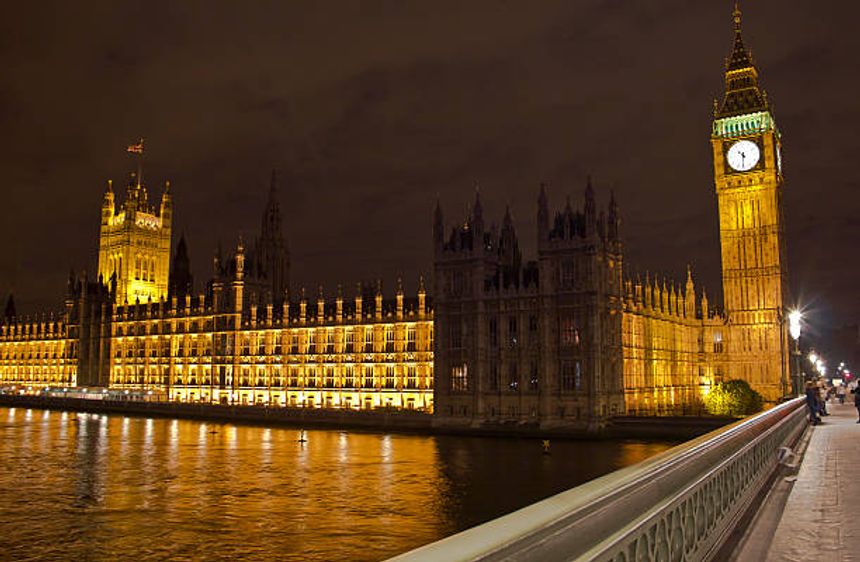 The House of Commons passed the Economic Crime (Transparency and Enforcement) Bill (ECB) on Monday, after an extraordinarily speedy process in Parliament in which the normal stages of debate and scrutiny – including all three readings – were condensed into a single day.

The principle measures contained in the ECB include:

Notwithstanding the speed with which the ECB was passed, the parliamentary debate managed to introduce some amendments, including a shortening of the deadline by which overseas companies need to register their beneficial ownership (from 18 to 6 months) and a significant increase in the level of fine for non-compliance, now a daily default fine not exceeding £2,500.

This brings a surprisingly quick conclusion to trends we have recently been commenting on, including some significant activity in the anti-economic crime space, an acknowledgement of the lack of use of UWOs in recent years and rapid developments in the sanctions space, in response to global events.

Significantly, the UK Government has indicated that there will be a second ECB in May 2022 (the date which it was originally indicated we might see the first iteration of the ECB). We can expect more measures of this kind to be introduced and the perennial question of a “failure to prevent economic crime” offence will remain open until then. However, the passing of the ECB in such short time shows the increased weight being attributed to anti-economic crime measures by the UK Government and what is possible when there is sufficient political will.