Pillar Two: the latest developments from the OECD and EU 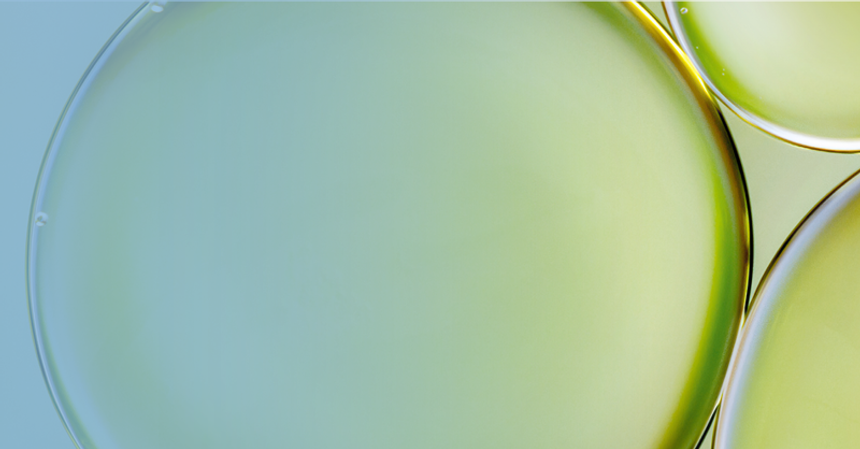 The OECD continued the process of Pillar Two implementation with two announcements on Monday 14 March.

The first was the publication of the commentary on the model GloBE rules, which the tax community has been awaiting since the rules were published in December 2021. Running to 226 pages, with a further 47 pages of examples, the Commentary justifies the length of time the OECD Secretariat have spent finalising it – it is a comprehensive document that both elaborates on the effect of the model rules and explain the policy thinking behind their design. Fully digesting the new material will take some time, however it should give businesses considerably more certainty over how they will be treated once the rules have been implemented. In the wake of the commentary we will be publishing a series of in-depth notes unpacking key issues relating to Pillar Two on the Macfarlanes BEPS 2.0 hub page over the coming weeks.

The second announcement was that the OECD has launched a public consultation on the Pillar Two Implementation Framework. In what may come as a relief to practitioners the OECD Secretariat has not published a consultation document or any new materials, instead referring back to the eight-page October 2021 Inclusive Framework statement. They have invited written comments on the issues that should be considered by 11 April, ahead of a planned virtual consultation meeting at the end of April.

The draft EU directive implementing Pillar Two was discussed at the EcoFin meeting held on Tuesday 15 March. EU Finance Ministers failed to reach an agreement with a number of Member States (Estonia, Malta, Poland, and Sweden) raising several concerns – this is despite their earlier agreement to the OECD deal as Inclusive Framework members. A number of changes to the directive have been proposed in the compromise text, the most notable of which indicates that a 12 month delay is under consideration. This would mean that EU Member States would be expected to implement the Income Inclusion Rule for tax years beginning on or after 31 December 2023 and the Undertaxed Profit Rule on or after 31 December 2024. For the directive to progress, unanimity is required so the EC will be hoping for agreement at the next EcoFin meeting scheduled for 5 April 2022.

"The release of the Commentary today is a significant achievement which concludes many months of hard work by Inclusive Framework members in reaching a detailed agreement on the substantive provisions of the GloBE Rules," said Pascal Saint-Amans, Director of the OECD Centre for Tax Policy and Administration. "With the completion of the technical work on the Model Rules and Commentary, Inclusive Framework members now have all the tools they need to begin implementing the rules."