This browser is not actively supported anymore. For the best passle experience, we strongly recommend you upgrade your browser.
All Posts
March 21, 2022 | 3 minutes read

Letting the SKAT out of the bag: Appeal court allows Danish tax authority to litigate in English courts 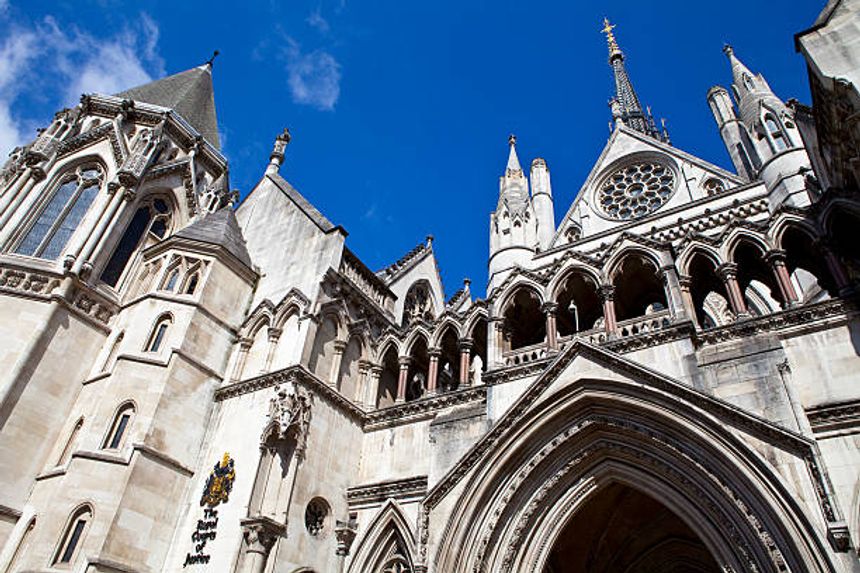 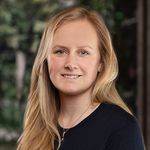 One of many constitutional law principles that lawyers are supposed to pick up at university is that tax is such a sovereignty issue that one sovereign tends not to enforce another sovereign’s tax law; this is most commonly epitomised by the famous “Government of India” decision by the House of Lords in 1955. The principle arguably became diluted by money laundering imperatives and mutual recognition between EU Member States (especially relevant pre-Brexit). Now however it has become a bone of contention again in a case with huge financial implications which pits the Queen of Denmark against a hedge fund in the courts of the Queen of the United Kingdom.

The Court of Appeal has handed down its judgment in the case of Skatteforvaltningen (known as SKAT) v Solo Capital Partners LLP (SCP), overturning (in no uncertain terms) the decision of the High Court in April 2021 which dismissed SKAT’s case on a point of principle before the trial of the factual issues. The case turned on whether Dicey Rule 3 (named after a statement in the principal textbook) applied to the claim and, if it did, whether there was nevertheless a countervailing public policy reason to allow the claim (in which case, it was suggested, the claim might have been allowed).

SKAT brought a claim in the English courts against SCP to recover (allegedly) fraudulently-reclaimed Danish withholding tax on dividends. The amounts at stake reportedly run into the billions. SCP applied to have the claim struck out on the basis that Dicey Rule 3 applied (which states, briefly, that the English courts do not have jurisdiction to enforce the law of another state, in this case the revenue laws of Denmark) and therefore the claim was not admissible; the High Court agreed with SCP and struck out the claim.

The success of SKAT’s appeal turned on whether the court considered the claim was, in substance, an attempt to enforce Danish tax laws in England, or alternatively whether it was simply a civil claim for restitution, as any private individual might have as a victim of fraud. If that was the better analysis, Dicey Rule 3 would not apply and SKAT’s case could continue.

The court held that, as SCP had never paid any tax, or had a tax liability, in Denmark, SKAT was simply claiming (in the most of the strands of claim) for restitution of fraudulently-claimed funds. In his judgment, Sir Julian Flaux, Chancellor of the High Court, supported by his fellow Lords Justices held (at 143) that “SKAT’s claim is not one for repayment of tax… but a claim as a victim of fraud to reimbursement of the monies of which it has been defrauded”. The fact that the victim of the fraud was a foreign tax authority did not in itself mean that SKAT was attempting to enforce or vindicate a sovereign law. Further, the fact that the English court would need to review and recognise Danish withholding tax laws in order to decide on the claim did not mean that the English court would be enforcing those laws.

Had SKAT made a claim for unpaid tax (regardless of whether there was fraud involved), it seems likely that the court would have considered that SKAT was attempting to enforce a foreign law in the UK; Dicey Rule 3 would have applied and the claims would have been struck out. It follows, in line with generally accepted practice, that claims in England by foreign authorities for unpaid or reclaimed tax (where tax was legitimately due, paid, and then fraudulently reclaimed) will continue to fall foul of Dicey Rule 3.

However, the discussion in the case as to whether such a claim might succeed on the grounds of public policy may suggest a shift in attitude of the court as to whether they would allow the claims of foreign tax authorities for public policy reasons. The shift is subtle and the matter was not directly in point in this case, as of course the Court of Appeal has held that the claim was not for unpaid tax, but perhaps the global shift in perceptions of the morality of taxation strengthens an argument that enforcing the taxes of other states is indeed an issue of public policy?

There are two other points to note from the decision.