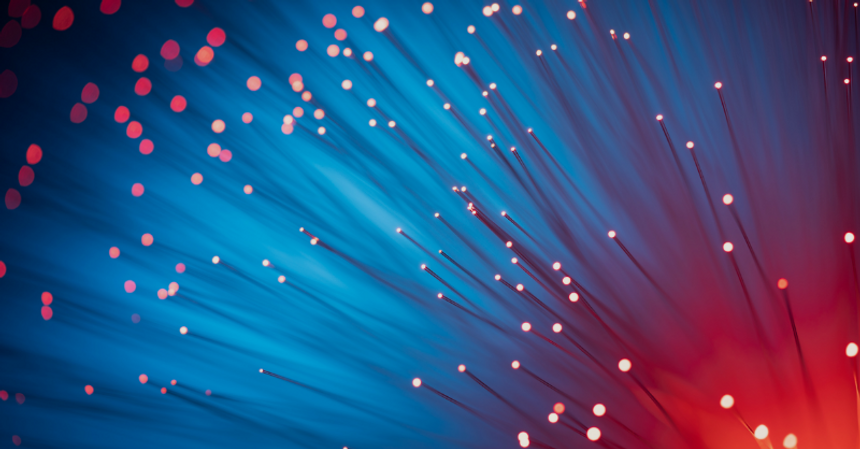 Yesterday, the Chancellor delivered his first Spring Statement since the pandemic, against the backdrop of a cost of living crisis and a turbulent international situation. Mr Sunak announced two tax breaks:

However, these tax “cuts” should be taken with a pinch of salt, given that implementation of the 1.25% Health and Social Care Levy is still going ahead in April, and that the 1% income tax rate drop (scheduled to come into force shortly before the next general election) is subject to certain fiscal principles being met. Assuming, however, that the 1% reduction goes ahead, charities will be pleased to note that a three-year transition period for Gift Aid relief will apply, so that charities are able to benefit from relief at 20% until April 2027.

Conspicuously absent were any major announcements relating to capital gains tax (CGT) or inheritance tax (IHT). In November 2021, the Government responded to reports prepared by the Office for Tax Simplification (OTS) on possible reforms to CGT and IHT. A number of the OTS’ recommendations relating to CGT were accepted but the Government decided against any changes to IHT at that time. However, the Spring Statement certainly does not provide private clients with reassurance that future reform in these areas is off the table. It notes that the tax system contains over a thousand tax reliefs and allowances which, whilst playing an important role, can be costly and complex. The Government is therefore planning to consider possible reforms ahead of 2024.

Finally, the Statement confirms that the Government is going to invest £161m over the next five years to increase compliance and debt management capacity in HMRC, expanding its resource to scrutinise taxpayers' affairs.