This browser is not actively supported anymore. For the best passle experience, we strongly recommend you upgrade your browser.
All Posts
April 14, 2022 | 1 minute read

Might US companies find comfort in separate CEO and chairs? 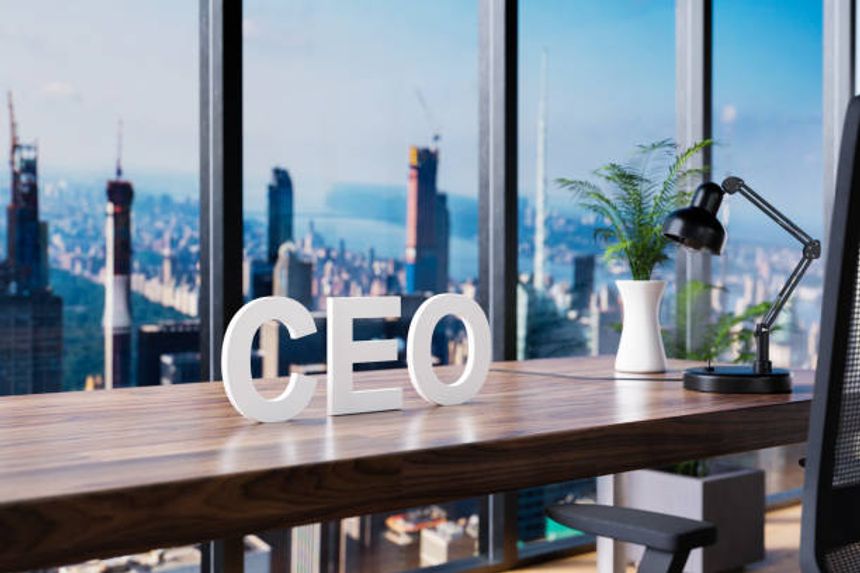 JPMorgan last week announced its plans to split the roles of CEO and chair when Jamie Dimon steps down. Dimon has held the position of CEO since 2005 and chair since 2006.

The move reflects a developing trend in the US of investors calling for a separation between the role of CEO and chair.

The UK position is in part driven by the UK Corporate Governance Code, which states that, to ensure sufficient division of responsibilities and objective judgment, the two roles should not be exercised by the same person. The idea is that a chair’s ability to foster open debate among the board and to ensure effective, critical contributions from all directors may be compromised if the same individual acts as CEO.

Alongside this, the increasing demands on all directors of UK listed companies provides another good reason to split the roles beyond mitigating conflicts of interest. Directors are tasked with overseeing a wider range of matters than ever before, from strategy, long-term viability and stakeholder engagement to ESG matters, sustainability, response to climate change, diversity and inclusion, corporate culture and workforce engagement (to name only a few). And all of that in addition to the task of turning a profit.

UK listed companies have historically taken the position that separating the two roles not only achieves an appropriate counterweight to executive authority, but also provides an opportunity to bring in experienced leaders to assume responsibility for many of these important matters that might otherwise take second place to the operational and financial aspects of the business.

It will be interesting to see whether other major US companies follow JPMorgan’s lead.

Companies with a joint chief executive and chair are increasingly considering splitting the roles when transitioning to a new CEO.