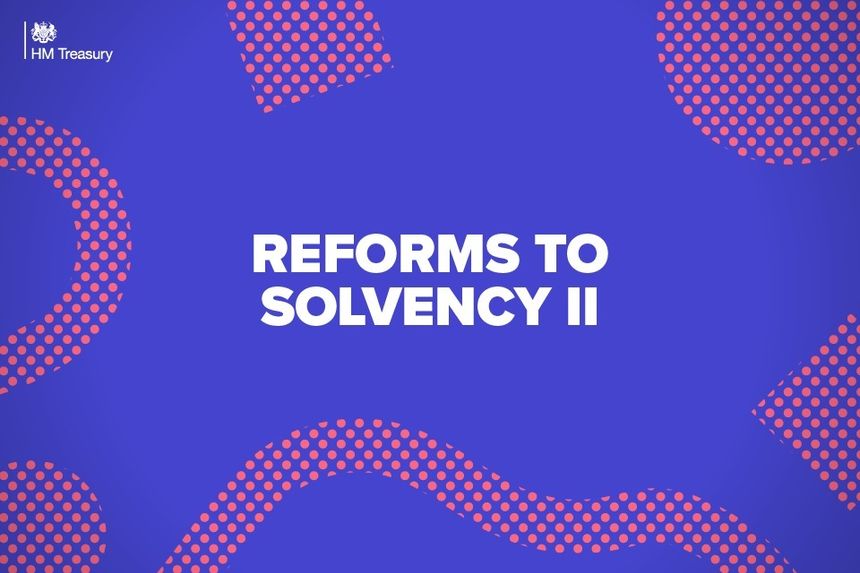 Today the government has released a new consultation paper on its proposal for significant reforms to Solvency II – the prudential regulatory regime introduced by the EU in 2016 and inherited by the UK following the implementation of Brexit.

The consultation follows a speech to the ABI on 21 February 2022 by Economic Secretary to the Treasury & City Minister, John Glen, announcing the long-awaited reforms and touting them as having the potential to unlock billions for productive investment by insurers. We reported on the speech in greater detail in our article.

Whist the consultation paper doesn’t provide the finer detail of the government’s proposals, it builds on the speech with the following notable points:

The consultation will run for 12 weeks, closing on 21 July 2022. Insurers are likely to take a keen interest on its impact on their balance sheets as further details of the reform package emerge.

The reforms could result in a material release of possibly as much as 10% or even 15% of the capital currently held by life insurers and unlock tens of billions of pounds for long term productive investments, including infrastructure