This browser is not actively supported anymore. For the best passle experience, we strongly recommend you upgrade your browser.
All Posts
May 11, 2022 | 3 minutes read 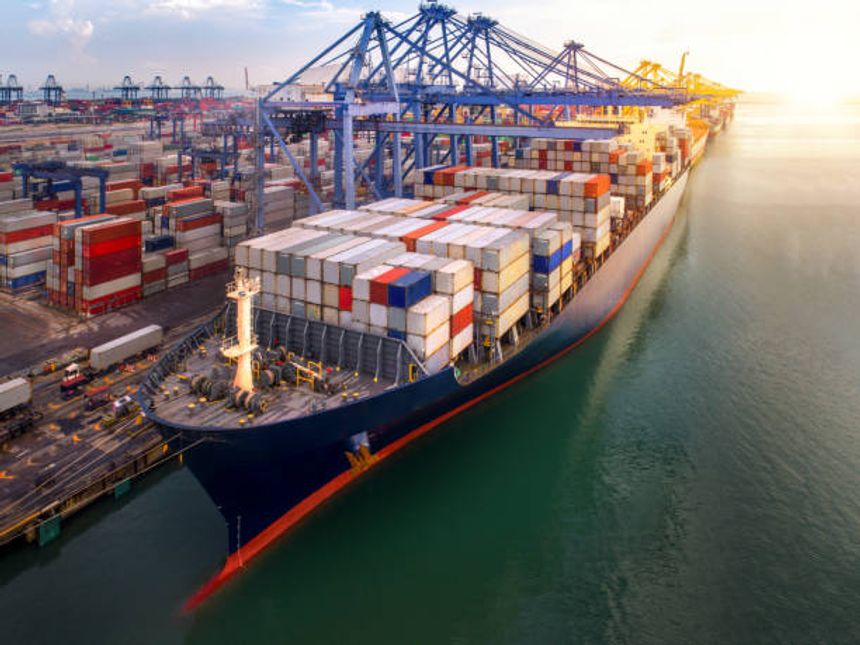 The UK Competition Appeal Tribunal (the Tribunal) has allowed “opt-out” collective proceedings to proceed in a claim for damages against a number of maritime car carriers (the Respondents) arising out of a European Commission cartel decision. The decision adds to a rapidly growing list of claims which have been certified under the UK’s new US-style class action regime for competition claims following the Supreme Court’s decision in Merricks, in sectors ranging from train fares to telecoms to card payments.

The claim is brought by Mark McLaren Class Representative Limited (McLaren), on behalf of UK-domiciled consumers and businesses who purchased or financed in the UK new or new lease cars, and light and medium weight commercial vehicles between 2006 and 2015.

The claim arises from a European Commission finding that between 2006 and 2012 the Respondents illegally coordinated prices, allocated customers among themselves and agreed to reduce capacity on various car shipping routes to and from the EEA. On McLaren’s case, the class members’ delivery charges were unlawfully inflated as a result of the Respondents’ anticompetitive conduct. This theory of harm relied on the passing-on of the alleged overcharge at multiple layers of the supply chain: from vehicle carrier operators such as the Respondents to vehicle manufacturers.

One Respondent (CSAV) chose to remain neutral as to whether McLaren’s application was granted.

The issues between McLaren and the other Respondents were determined as follows.

The Tribunal denied the Respondents’ application to strike out McLaren’s application on the basis of alleged fundamental flaws in McLaren’s proposed methodology. In particular, the Tribunal declined to treat as fatal the facts that:

More broadly, and in keeping with its judgments in other cases, the Tribunal emphasised the provisional nature of the expert methodology at this early stage in the proceedings.

The Tribunal dismissed the Respondents’ alternative contention that, to the extent that the class comprised large business purchasers, certification should be on an opt-in rather than opt-out basis. The Tribunal considered that this would introduce inefficiency, raise overall costs and create unfair and arbitrary distinctions when sub-dividing class members.

The Tribunal reinforced the findings in Merricks Remittal, requiring McLaren to amend its class definition to clarify that it does not extend to persons who died before the claim was issued, but could encompass the personal representatives of those who died thereafter. The Tribunal has since approved McLaren’s amendments in this regard.

In light of the Tribunal’s decision in Merricks Remittal, McLaren only sought to claim compound interest on damages suffered by class members who purchased vehicles using external financing. The Tribunal rejected the Respondents’ concerns in this regard, considering that they could be addressed as appropriate through refinements to the methodology or broad-brush adjustments. The Tribunal has since decided against using sub-classes to address this issue at this stage.

The Tribunal has recently refused to grant the Respondents permission to appeal. It has also refused to order a stay pending any application for permission to appeal to the Court of Appeal, noting that it is “materially in favour of the claim now proceeding as expeditiously as is reasonably possible”. In the meantime, this judgment offers further guidance as to how the Tribunal will apply the legal test set down by the Supreme Court in Merricks for assessing a collective proceedings applicant’s proposed methodology at the certification stage. It is also indicative of the Tribunal’s reluctance to certify hybrid opt-in/opt-out collective proceedings without good reason.

The Tribunal’s role at the certification stage is to assess the methodology put forward by the Applicant, rather than to determine what the best methodology might be.