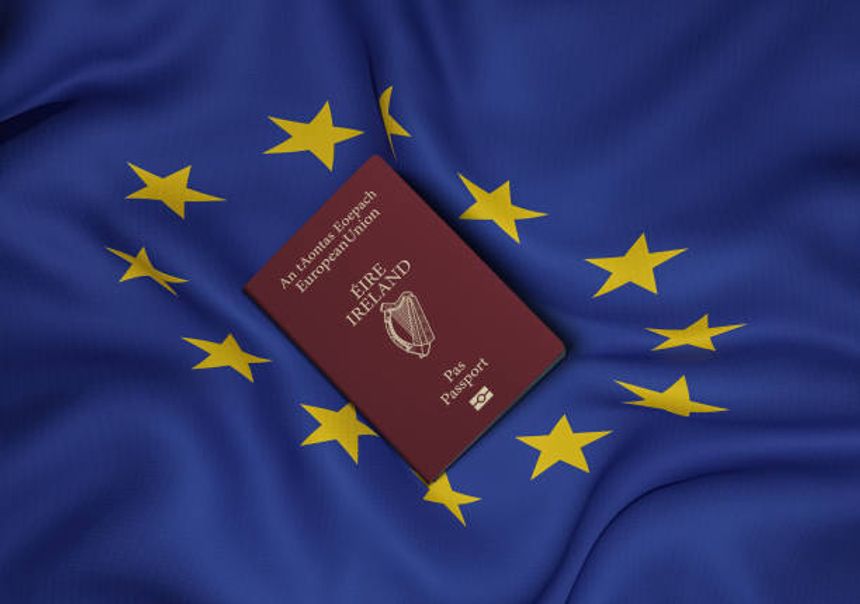 The EU’s review of the Alternative Investment Funds Management Directive, or AIFMD 2, is underway. The EU’s institutions are currently negotiating their own versions of the European Commission’s draft legislation, before coming together to hammer out final reforms.

There were initial concerns about the direction of the reforms – not least in respect of the delegation of portfolio management – and the overall trend in recent EU regulations has been towards more difficulty in marketing AIFs across borders, both within the EU and from the outside after Brexit.

However, developments suggest that the AIFMD might be materially improved.

First, the Council appears to have rejected restrictions on the delegation of investment activities outside the EU. Indeed, even the business reporting requirements that are set to replace the restrictions seem less onerous than initially envisaged.

Significantly, the European Parliament has also proposed extending the AIF marketing passport to include, not only professional investors, but also high net worth retail investors and family offices. MEPs suggest an amendment of the definition of "professional investor" in this context to mean:

The reform would align the AIFMD with the provisions of the EuVECA regulations for EU venture capital funds and are comparable to the "semi-professional" investor classification in Germany (albeit that the latter has a €200,000 investment threshold).

While the AIFMD reforms do not go so far as to create a "retail alternative funds passport", which exists to a limited extent via the ELTIF Regulation, the AIFMD is edging closer to democratising private asset ownership in a way that compares favourably with other jurisdictions.

It is possible that AIFMD negotiations will conclude before the end of 2022.