This browser is not actively supported anymore. For the best passle experience, we strongly recommend you upgrade your browser.
All Posts
May 26, 2022 | 4 minutes read 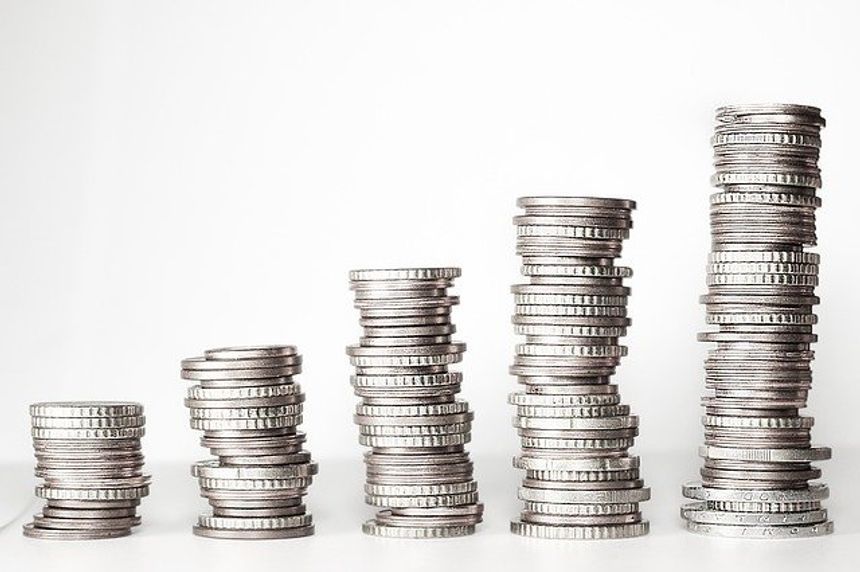 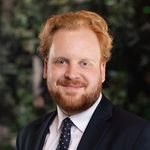 In the recent decision of Hoey v HMRC EWCA Civ 656 (Hoey), the Court of Appeal confirmed that HMRC has a very wide discretion to disapply the PAYE regime for employers with the result that income tax amounts can be collected directly from an employee instead.

Hoey involved a UK contractor (Mr Hoey) who provided services for various UK-based entities (the End Users) but was employed by two offshore entities (the Employers). Under what was accepted to be a tax avoidance scheme, the Employers paid a significant part of Mr Hoey’s remuneration into employee benefit trusts (the EBTs). Mr Hoey received regular interest free loans from the EBTs in an amount equal to the payment for the services he provided to the End Users. It was not expected that the loans would ever have to be repaid and neither the Employers nor Mr Hoey paid any income tax on the loans.

Following the Supreme Court’s decision in RFC 2012 plc (in liquidation)(formerly Rangers Football Club plc) v Advocate General for Scotland [2017] UKSC 45, it was conceded that the contributions made by the Employers into the EBTs for onward loan to Mr Hoey were chargeable to income tax. The remaining question was: who has the principal obligation to pay the income tax – the employer or the employee?

While the economic burden of the tax is on the employee (as the taxable person under section 13 of the Income Tax (Earnings and Pensions) Act 2003 (ITEPA)), ordinarily, the PAYE regime operates so that the obligation to collect tax on employment income falls on the employer. However, HMRC has the power to remove the requirement on an employer to comply with PAYE regulations under s.684(7A) ITEPA where they are “satisfied that it is unnecessary or not appropriate” for the regulations to apply (the 7A Discretion). In that circumstance, the obligation to pay the tax reverts to the employee.

In this case, HMRC exercised their 7A Discretion and issued Mr Hoey with discovery assessments in relation to the EBTs.

Mr Hoey disagreed. He argued that the End Users were his deemed employers and were therefore liable to PAYE on the EBT contributions he received (the Employers were not obliged to operate PAYE because they were offshore entities). Mr Hoey argued that the 7A discretion, where used to forgive an employer (or deemed employer in this case) of its obligations under the PAYE regime, could not be used to impose the liability to pay or account for PAYE tax on him. He also argued that the 7A discretion could only be applied prospectively to relieve a person of a future obligation. Once the obligation to account for PAYE had arisen to an employer (and a PAYE credit had accrued to the employee) the 7A discretion could not be used to remove it.

The Court held that HMRC had exercised the 7A discretion properly.

The Court emphasised that the 7A discretion was broadly drafted. In particular, the use of alternatives – “unnecessary” and “not appropriate” – demonstrated its breadth. Even where compliance was otherwise necessary, HMRC could still come to the view that it is nevertheless inappropriate to expect an employer to comply with the PAYE Regulations.

In giving HMRC a wide discretion, the Court also noted that the 7A discretion does not impose or transfer liability to tax, which rests throughout on the employee, but simply “enables HMRC to collect the tax from the individual who has the liability to pay the tax due, instead of collecting it from the source of the payment (the employer)” (at 67).

This is potentially a very wide power. It is restrained only by the principles of public law (which apply to ensure that public bodies administer their powers reasonably) and in cases where rules concern administration (rather than imposing a liability to tax) the Court was prepared to apply those rules with considerable latitude. As the Court states at [105] “We can intervene only if no reasonable decision maker could be satisfied, on the basis of the enquiries made, of the merits of the decisions.”. Accordingly, while the exercise of the 7A discretion may in principle be challenged by way of judicial review on the basis that any decision was irrational (known as Wednesbury irrationality) or was inconsistent with the purpose of the legislation (breaching HMRC’s so-called Padfield obligation), in practice the Court confirmed that these are very high bars to meet.

The Court also found that the 7A discretion was not limited to prospective application. Such an interpretation would be in contrast to the broad wording of the 7A discretion, which simply requires the officer to consider whether it would be appropriate to expect the employer to comply with the PAYE regulations. This makes sense, as HMRC i unlikely to be aware of all of the facts before the PAYE income in question is paid.

At one level, it may be wondered whether this decision undermines the purpose of the PAYE regime. However, while the Court stated that HMRC had a wide discretion to disapply the PAYE regime, it did note, several times, that the unusual circumstances of this case meant there was good reason for HMRC not to use its specific powers to make a regulation 80 determination in respect of the End Users. There is also HMRC guidance (referred to in the decision) which identifies tax avoidance schemes involving an offshore employer as a circumstance where HMRC would consider exercising the 7A discretion.

In the normal course of events, HMRC will want to use its regulation 80 powers to impose PAYE obligations on an employer – after all, the point of the PAYE regime is to ease difficulties in collecting tax – and in circumstances where HMRC is seeking to impose the PAYE regulations, they can hardly claim that it is also inappropriate to do so.

It may be, therefore, that the 7A discretion is rarely used and is applied primarily in cases where the identity of the “employer” is unclear or there has otherwise been a good reason why HMRC missed its chance to impose a regulation 80 determination. In this case, the complex circumstances surrounding EBT payments and the decision in RFC 2012 plc meant that HMRC had not properly identified where the tax should be assessed

Nonetheless, there have been various cases of employees seeking to defend their tax position by asserting that the liability to collect tax falls on their employers and not them. This decision is a timely reminder to taxpayers that if tax on employment income has not been deducted at source and there is no clear path (for whatever reason) to collecting that tax from an employer, then HMRC may be encouraged to exercise its wide discretionary powers in order to collect the tax from the employee instead.

Read the full decision in Hoey.